Kakegurui Twin Release Date, Characters, and Everything we know so far

Determined to climb up the social ladder, Mary Saotome invests everything she has into what her elite high school values most: high stakes gambling. 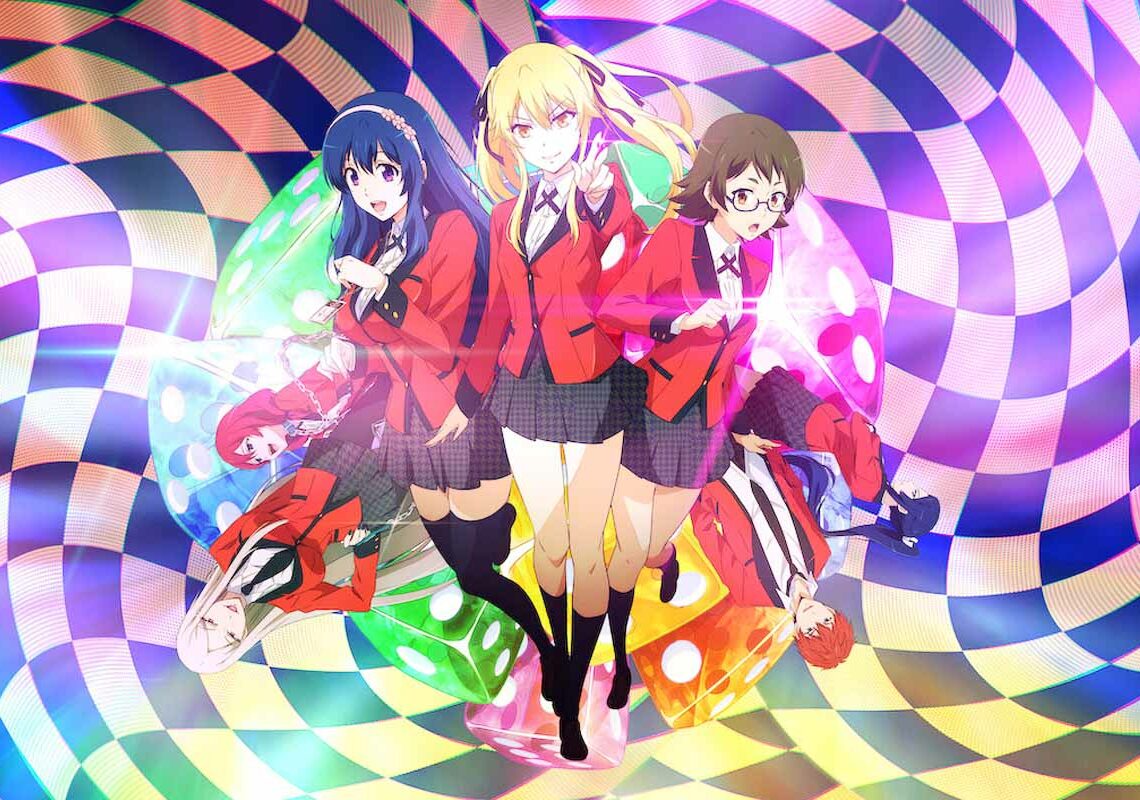 Kakegurui Twin Updates: Netflix’s anime collection is continually expanding, with original movies and episodes added on a regular basis, and among the most popular animes, Kakegurui has a significant audience due to its original idea and extremely expressive cast.

While Kakegurui fans wait for a third season release, they may look forward to Kakegurui Twin, a spin-off series that will be available on Netflix in the autumn.

Kakegurui is indeed an anime show based on the manga Kakegurui – Compulsive Gambler that chronicles transfer student Yumeko Jabami at Hyakkaou Private Academy. The manga’s title contains the story’s hook or premise: gambling.

The quantity of funds a student may accumulate through gambling determines their academic standing and quality of life. While Kakegurui is following Yumeko, Kakegurui Twin is following Mary Satome.

Kakegurui Twin occurs a year prior to the events of Kakegurui’s debut episode. It’s a prequel story and a spin-off, which anime fans are used to, that offers more insight into who Mary is and how her character was so terrible in episode 1.

After all, Mary was the first person at the academy to confront Yumeko and the first to be vanquished by her.

The trailer begins with a different character Tsuzura Hanatemari explaining the betting system & structure of Hyakkaou Academy. Tsuzura is Mary’s close friend, and we watch her being tormented before Mary saves her.

Later, audiences witness a succession of moments from the future season which can’t be discussed without revealing spoilers.

The debut of the Kakegurui twins is hauntingly identical to its debut series Kakegurui, which is a typical motif with spin-offs. Mary Satome is doing the same to her buddy Tsuzura Hanatemari, in the same manner, Yumeko attends the school and plays a game of chance to release her buddy who was turned into a housepet.

However, we can see the distinction from there. In the teaser, the show maintains the same visual appeal as the original, but Mary employs different strategies than Yumeko.

While Yumeko, like most anime protagonists, will not resort to unethical techniques, Mary is not beyond cheating and will take every edge she can to succeed in these betting options. In the program, we get that impression as she gathers a network of supporters to help her climb to power.

Tsuzura Hanatemari has still yet to appear in the primary series, which leads us to conclude she is no more at the academy. The only time we see her is when Mary is grasping Tsuzura’s hairpin.

In any case, this story has piqued the interest of many admirers. In Japan’s inaugural popularity survey, Mary Satome was perhaps the most popular character, and it’s simple to understand why. People enjoy stories about villains who become heroes, as seen with figures such as Vegeta in Dragon Ball and other famous anime.

Furthermore, fans like the notion that this is a character that is prepared to deceive and play dirty in terms of winning for a good cause, as opposed to Yumeko, who wins by just being smarter than her rivals and outwitting them.

While many people are excited about this new programme, some are not. It’s fairly commonplace for people to dismiss spin-off programs that have little bearing on the main series, even though there are linkages or key plot beats. Regardless, many people will be watching this show very soon.

Kakegurui Twin is a new Japanese anime tv show. This sitcom quickly gained popularity after only a few episodes were released, and it now has a new season, Season 1.