A Million Little Things is all set to come with Season 5 as makers have renewed it!! 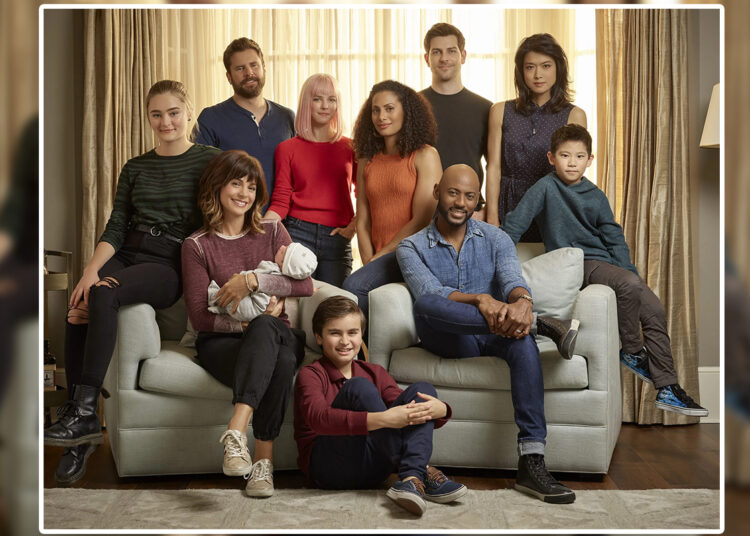 A Million Little Things Season 5 Update: Many family dramas have got a mixture of serial and some other themes. Giving the best in it is Hollywood, which has a whole list ready for the audience. Sometimes it is related to some thrill and crime but other times it just goes in a normal way of serial drama.

David Giuntoli would be Eddie Saville, Romany Malco would be Rome Howard, Allison Miller would be Maggie Bloom, Christina Moses would be Regina Howard, Grace Park may be there as Katherine Kim, James Roday Rodriguez would be Gary Mendez, and more!

The story is related to the place of Boston where a member of a group dies by suicide which has led to different kinds of drama. All the friends in that group have decided to live their life and start with a new base. And that’s how the title of the story comes when all the characters are finding a million little things through friendship.

The series has been distributed by ABC under the distribution of Disney ABC Domestic Television. Fans are very excited to have the fifth season and more of the friends and family drama.