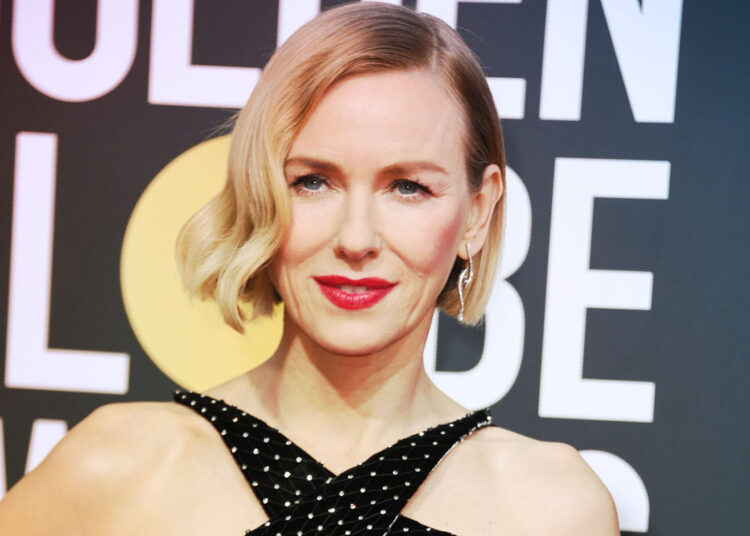 Naomi Ellen Watts, (born September 28, 1968, Shoreham, Kent, England), is a British-born Australian actress. She made her film debut there in the drama For Love Alone.

The recent post of Naomi Watts on Instagram which she posted on 20th July 2022, is that she is seen along with her close friend “Jodie Patterson” who is a social activist, entrepreneur, and writer. She is even lauded by Hillary Clinton for her activist work.

Jodie Patterson is also known for her works on Gender Equality and Gender Non-Conformity.

Through the recent post of Naomi Watts, we get to know about the bond of friendship shared between the two. There are many revelations that are made from this particular post. Naomi and Jodie Launched a new initiative called.

Now, what this initiative is all about ??? So, let me make it clear that the new initiative is focused on “Mid-life events of the life of a woman like Menopause, s*x, sleep and everything a woman experience during her Mid-life”. The aim of this initiative is to remove stigma and shame from the minds of people.

Such an amazing initiative they both are beginning with so that no one will suffer from the complexities. This is a reality that people don’t talk about the hardships an individual goes through during their mid-life.

There are a helluva of Taboos regarding topics like Menopause, S*xual problems, and Sleeping Disorders, and people feel ashamed of opening up about such topics.

The Duo is coming up with something different from their respective fields. Let’s hope that this will be a success!!!! Combining experiences from the life of both the ladies, the initiative will inspire many to normalize talking about Mid-Life Hardships.

In the picture, she shared they both are looking Pretty and their bonding is clearly evident in the picture.

The Friendship Between Them:

Both the Ladies look quite excited about the new initiative which is predictable from their smiles. We can just wish them all the luck and good wishes for the success of it, and may the audience out there get inspired and encouraged by it.