Mom, Don’t Do That! Release Date, and what we know so far

What happens when a mother and two daughters with opposing points of view get along? 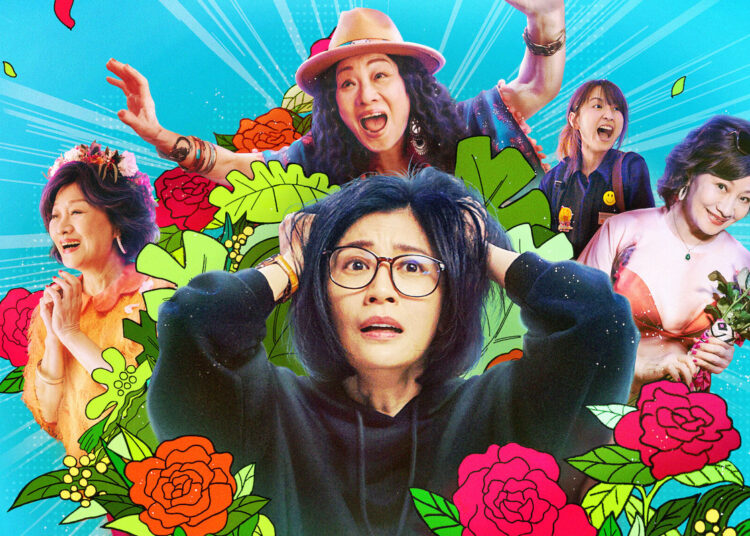 Mom, Don’t Do That!: It’s always a good feeling when we watch a family-related series. However, some elements appear to be present in our lives. So, how about a series starring a daughter and her mother? Isn’t it fantastic? Netflix is introducing a new series that will be available in just a few days.

You must be overjoyed to learn about this news by reading this. So, if you want to learn more about the series, continue reading until the end. As a result, you will clearly understand the upcoming series.

Mom, Don’t Do That!: Release Date.

Mom, Don’t Do That! is an upcoming romantic comedy series directed by Lee Chun-hong and Chen Wei-ling and produced by CJ ENM. This drama was inspired by Chen Ming-min’s novel, “My Mother’s Interracial Marriage.”

Netflix has officially announced that the series will premiere on July 15, 2022. It will be available on Netflix worldwide. The first season had approximately eight episodes, each lasting 50 minutes or more.

So only a day’s wait is required, by which time you can grab some popcorn or snacks of your choice.

The official trailer for Mom, Don’t Do That! is now available. If you haven’t seen it yet, watch it right now. While watching the trailer, we understand what the series will be about. It is the story of a widowed mother of two daughters who is sixty years old. This woman now wishes to marry.

What will her daughters’ reactions be? Will the daughters agree? However, the most intriguing aspect of the series is the comedy that fills in the gaps. The character of the mother, played by Billie Wang, is also noteworthy in the series. Billie Wang, a 70-year-old actress, and singer are making a comeback after a 10-year absence. One of her lines in the trailer has gone viral,

“Marriage is a woman’s career, and I see divorce as a lay-off. A company would announce it was bankrupt if her husband died. No one can stop me from getting a new job, even in my middle age!”

Mom, Don’t Do That!: Storyline.

The daughters and mother compete to define love in this romantic comedy series. Everyone has a different perspective on love or has had different experiences. Rose, the mother, is a 60-year-old woman who is now a widow. She is looking for love again after her husband’s death.

Her two daughters, Rong (Chia), who prefers to write about love rather than seek it, and Min (Alice Ke), who can’t get over her two-timing ex, is horrified by her online dating exploits.

Even after the announcement that the book will be made into a series, fans are eager to see the series on the big screen. The relationship between mother and daughter here is not patriarchal.

The mother is strict, and the daughters are expected to be submissive to their parents. This one goes far beyond the concept of everyone having their voice and goals in life.