Batwoman Season 3: All You Need To Know About The Show

The popular superhero show has an amazing run of three seasons and over 50 episodes. 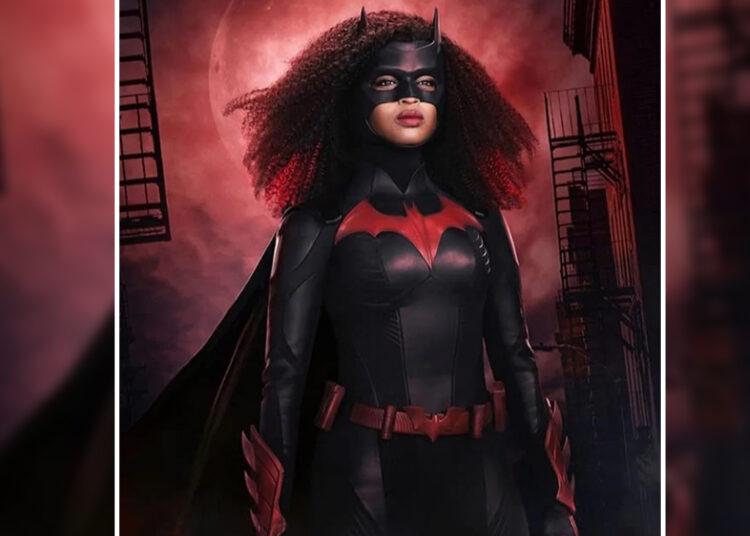 Batwoman Season 3 Update: We all had an obsession with superheros since our childhood, it started from Superman, then Spiderman, then Batman and the list goes on and on, but then it came a time when some genius writers and filmmakers officially decided “Why should boys have all the fun?” and then a series of women superhoes started to appear on the big screens starting with DC Comics’s Wonder Woman in 2017.

And 2 year after the release of Wonder Woman, an another female superhero was launched and it was non other than “Batwoman”, an American tv superhero series launched in in 2019 and went on air officially on October 6.

Batwoman Season 3: All You Need To Know About The Show

Batwoman was part of Arrowverse continuity and Australian actress and model Ruby Rose rocked the new avatar. The season 1 of the series consisted of 20 episodes that was released in a span of 1 year as the last episode was aired on May 17, 2020, the most awaited second season was launched after 6 months and the first episode was premiered on January 17, 2021, the second season had 18 episodes and the final one was aired on June 27, 2021.

The third and final season was started same year on October 13 and the 13 episode season ended on March 2 of this year completing a total of 51 episodes in three seasons collectively. It was announced last month that the DVD release of season 3 which includes deleted scenes, will be released on July 12th this year.

Batwoman has been one of the most popular series from DC comic but they have announced that there is no plan for Batwoman’s return in near future. Interestingly, the show has 3.3/10 rating on IMDB and 83% on Rotten Tomatoes, for DC fans the wait can be longer than expected if they have any hope of the return of Batwoman but till then they can enjoy the DVD version of season 3 which will he out this month.