Kim Kardashian rocked the party of Balenciaga after her runaway! 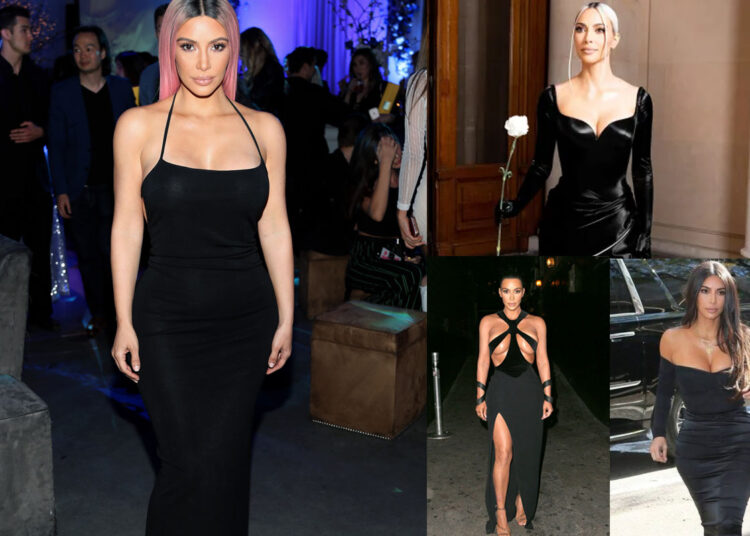 Kim Kardashian Update: Fashion week has started and we have seen a lot of celebrities getting into it. Coming to Fashion and then attending some shows and events related to it has always given a new kind of trend to the celebrities and also to the world.

Talking about all these things then there is one place which is always in favour of these things. It is none other than Paris that is considered the hub of fashion and trends. It was recently when we have seen a lot of celebrities, including Kim Kardashian, who attended a fashion party in Paris.

Kim Kardashian was looking very beautiful at the party Balenciaga while she was seen in a very beautiful black gown. After hitting the runway on 6 July for the Balenciaga, the 41-year-old model was seen covering herself in the sparkling gown. Her dress was also having long sleeves and mock necks.

Adding more things to her look, her hair was seen as blonde and she maintained her makeup appropriate to the dress she was wearing. She was seen wearing black sunglasses and was holding a mini black clutch in her hand.

Talking about the ramp walk Kim Kardashian then she said that it was a lifetime moment for her. She said it was very amazing and at the same time very cool and called it a “once in a lifetime experience”. She also added that she felt some nervous energy in herself when she was asked whether she is comfortable or not.

Kim Kardashian was seen walking in a very skin-tight dress in black colour. The dress was having sweat heart neckline. When it comes to her hair then her blonde colour was matching totally with her dress. Talking about any other celebrities who attended this fashion show then it was Dua Lipa along with Nicole Kidman and Bella Hadid who were also there.

Kim Kardashian was seen with her 9-year-old daughter North West who was also ruling the Paris Fashion Week. North West was just there to attend the show but at the same time, she became one of the powerful energy for her mother. She was also seen asking some exciting questions to the photographers as “why do you have to wait for us all the time?”