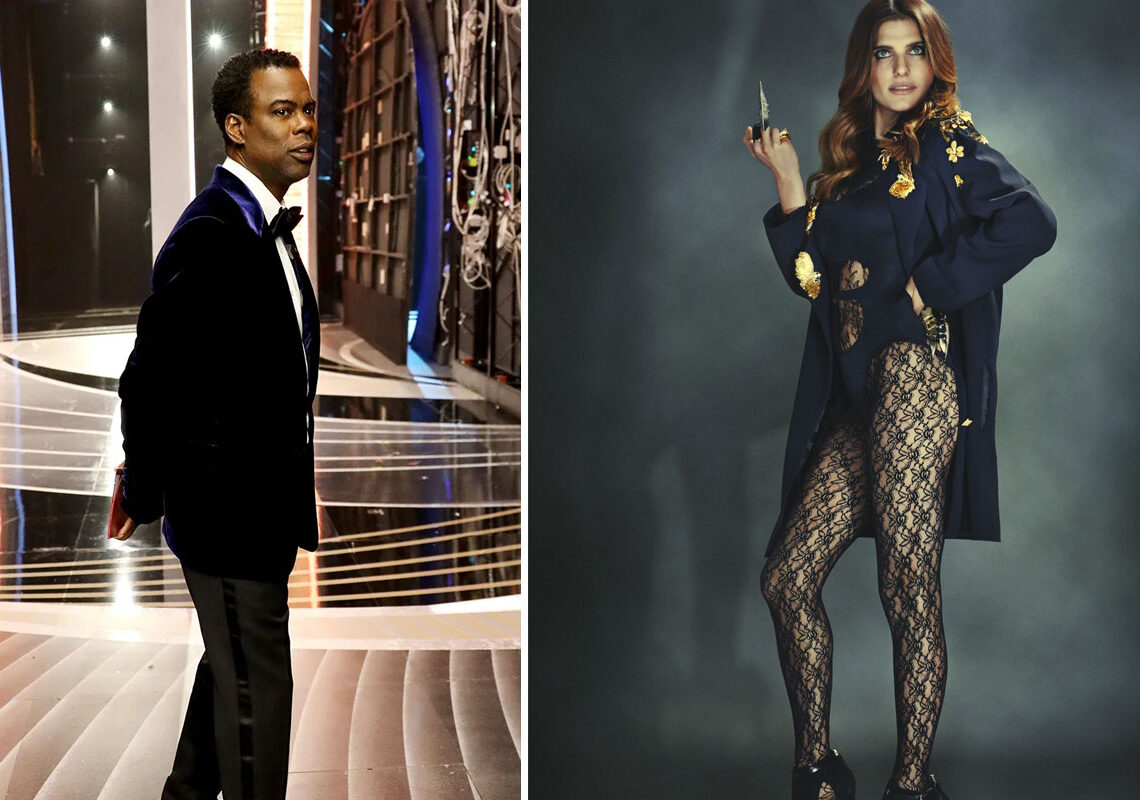 The comedian Chris Rock was seen walking hand in hand with Lake Bell, fueling rumors that they were dating. Let’s go see Chris Rock and Lake Bell on several occasions.

Chris Rock’s romance with Lake Bell is no longer a mystery; the two are out and about in Los Angeles for all to see, and we have to admit, they look great together!

This past weekend, the comedian and actress dined together at Giorgio Baldi in Santa Monica. On Sunday, the two of them went out to lunch at Coast Restaurant in the same area.

Despite the fact that there was supposedly no overt PDA present (in contrast to the Baldi outing), they appeared flirty and joyful.

Chris and Lake appear to be dating, and their relationship seems to be serious since they have been spotted together around the country. They were recently seen trying to fit in while sitting in the same box at a Cardinals game in St. Louis.

As we previously stated, both stars are unmarried and have recently concluded long-term romances. Even in the baseball game scenario, they didn’t appear to be actually concealing anything, and the secret is now public.

A lovely, new love can soften the blow of a hard slap. Chris is obviously not disliked by everyone.

Chris Rock is watching a baseball game next to Lake Bell

On Monday night, the comedian and actress were watching a Cardinals game from a box at Busch Stadium in St. Louis. They were photographed together at numerous points throughout the evening by onlookers, including in this video acquired by TMZ.

They were seated together, but there were no clear signs of PDA, and they appeared to be anxious about maintaining a low profile. According to accounts, Chris once did a video interview and LB stepped out of the way so she wouldn’t be visible.