Adele is looking forward to having more little loves. 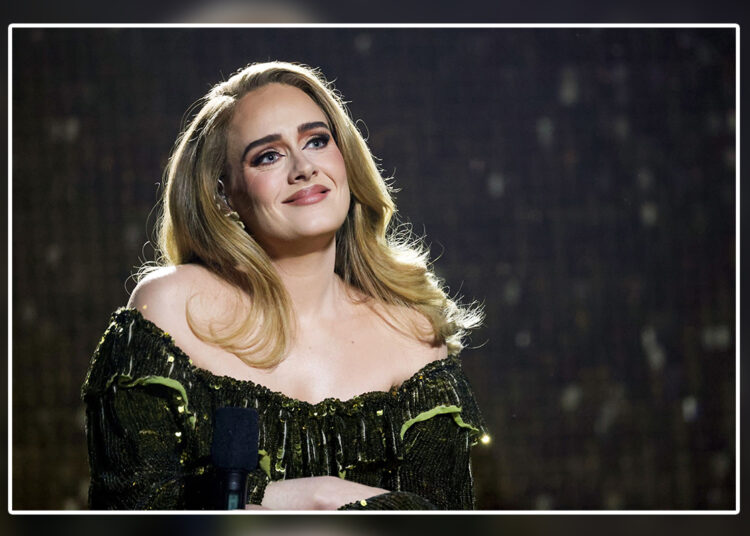 The “Someone Like You” singer,  Adele who has a 9-year-old son Angelo with ex-husband Simon Konecki, has revealed that she hopes to grow her family one day.

“I definitely would like a couple more kids,” the 34-year-old said on July 2 on BBC Radio 4’s Desert Island Discs. “It would be fantastic. If not, I have Angelo.”

Adele and Simon married in 2018 but divorced the following year. Despite the fact that their divorce was finalized in March 2021, the Grammy winner insists the couple has maintained a strong co-parenting relationship.

“It was never really tricky because we’re such good friends and my kid is having a messy divorce in his life over my dead body,” she explained. “There are no problems and there were no problems, so I guess it was easier to make sure that didn’t happen, but I was blessed with them, and he’s just the best, you know. And I definitely approached everything with grace, which paid off big time.

Not only do the ex-couple get along well as parents, but Simon also appears to get along with Adele’s current boyfriend Rich Paul. The two men were recently seen together at one of the singer’s concerts in London’s Hyde Park.
Rich has not ruled out having more children of his own. The sports agent, who has been dating Adele since last summer, recently reflected on his role as a father to his three children and discussed his future parenting plans.

“It was pretty tough as a young dad growing a business,” he exclusively told E! News on June 10. “If I have more children, I want to be a different father, a more patient father.”

He went on, “I have a junior in college daughter, so I was a very young father, but now, different age, a different time in my life, different position in my life. I’m looking forward to being a grandfather.” 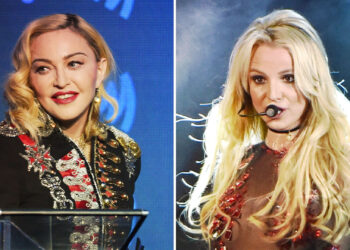 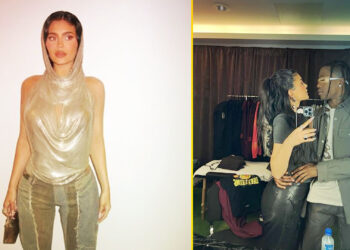 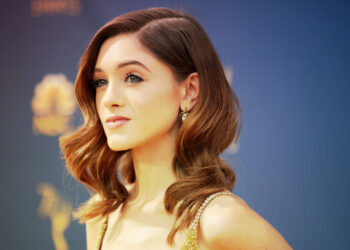 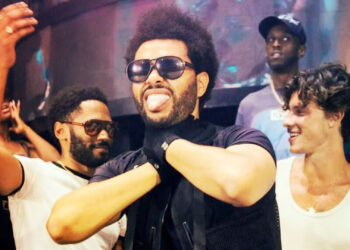 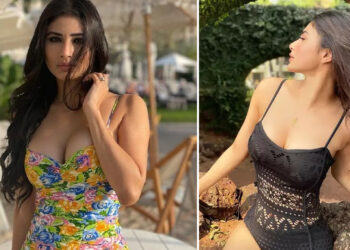