Where have we seen the primary cast members of the upcoming Netflix K-drama before? 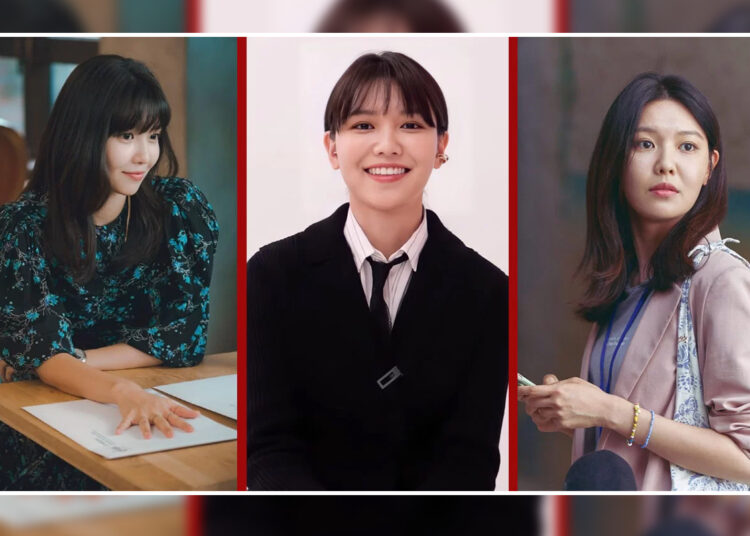 Tell Me Your Wish Season 1 Update: Director of popular South Korean series like ‘The Cursed’ and ‘Love Cells’, Kim Yong An has directed the upcoming K-drama ‘Tell Me Your Wish’ that is arriving on Netflix with its first season consisting of sixteen episodes. Though the release date of the series has not been announced yet, it is confirmed that the series will be able to be streamed sometime in 2022 only.

The plot of the series revolves around a man named Yoon Gyeo Rye. Rye Rye’s life has been troubled from its beginning. He grew up in an orphanage. A big part of his youth was spent inside a detention center for juveniles and eventually, he ended up in prison.

This troubled past of him prevented Gyeo Rye from entering into normal life. But when he due to some incident starts to volunteer at a hospice, he meets a nurse named Seo Yeon Joo and a leader Kang Tae Shik.

In the 2017 film, ‘Fabricated City’ Chang-wook played the role of Kwon Yoo. His latest film is Kim Chang-Ju’s thriller film ‘Hard Hit’ where he was cast as the main antagonist Jin-woo.

Chang-works television acting career began with a series titled ‘You Stole My Heart’ in 2008. The next year he played the role of Song Mi-poong in ‘My Too Perfect Sons’. From 2009 to 2010 he appeared in ‘Hero’ as Park Jun-Yeong. In the South Korean tv series Smile Again’ Chang-Wook was cast as Carl Laker / Dong-hae from 2010 to 2011.

Choi Soo Young as Seo Yeon Joo:
South Korean actress Choi Soo-young has played the role of Seo Yeon Joo. Before starring as the main character of Oh-wol in the 2021 South Korean rom-com movie ‘New Year Blues’, Soo Young appeared in other films such as ‘Hello, Schoolgirl’, ‘I AM.’, ‘The Poem, My Old Mother’,

Sung Dong II as Kang Tae Shik:
South Korean actor Sung Dong-il will be seen playing the role of Kang Tae Shik in the upcoming series. The films in which he has starred are ‘Take Off’, ‘Foxy Festival’, ‘Children…’, ‘The Suicide Forecast’, ‘The Client’, ‘S.I.U.’, ‘Miss Conspirator’, ‘The Suck Up Project: Mr. XXX-Kisser’,