Neil Patrick Harris is back with the new series Uncoupled.

by Binshi B Raj
Reading Time: 4 mins read
A A
2 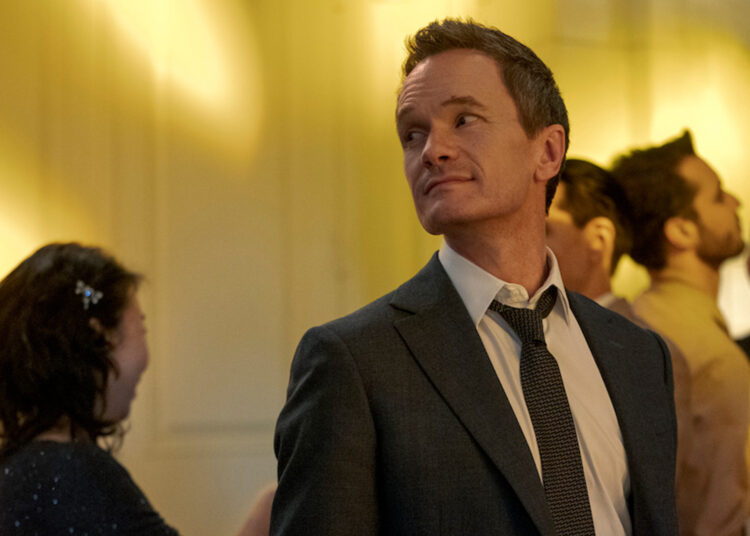 Uncoupled Updates: Neil Patrick Harris is back with his new romantic comedy series Uncoupled. We will undoubtedly enjoy this visual treat, and this series follows a different trend and style in comparison to other series. In addition, the combination of romance and comedy adds a unique flavor to the series.

Darren Star is the series creator and executive producer. Netflix has set July 29, 2022, as this series’s release date, consisting of approximately eight episodes with half an hour duration. However, we can’t predict what will happen because this is the first season.

Is the official Uncoupled trailer out?

Yes! In May, Netflix released the first trailer for Uncoupled. What information does the trailer provide? When the trailer begins, we see Neil Patrick Harris holding red roses in his hand, and we can see his frustrations when he beats those roses against a can. Some insight into the series is shown, providing only a glimmer of what is to come.

The most challenging aspect of the relationship is when it breaks or shatters. We believe entirely in the other person and adore them. However, the intensity can only be felt when that person abruptly leaves us without saying goodbye, and the void we feel cannot be filled.

Neil Patrick plays the character Michael in the series, who has a beautiful life until his husband abandons him without explanation. He was completely afflicted by it. The trailer demonstrates this. When the trailer starts, we see Michael smashing a bouquet of red roses in a rage. These roses he may have brought for his husband, and he is doing it in the middle of the road, where everyone can see. We could see his memories of that man while he was smashing those roses.

When he looks up, he sees a man he likes, and they both smile. That’s when he realized the value of being alone. Now he began to perceive everything around him in a new light. He began attending various parties, hooking up with nice guys, and searching for the perfect pair.

At first, he struggles to accept that he has lost his soulmate, followed by the realization that he is a single gay man in his forties.

Also Read: Uncoupled: Every Update That Fans Should Know

The trailer has piqued the interest of fans who are eagerly anticipating the release of Uncoupled. Let’s hope that this series will not disappoint you in any way.