Uncoupled New Netflix Drama and the Cast Members’ Past Filmography 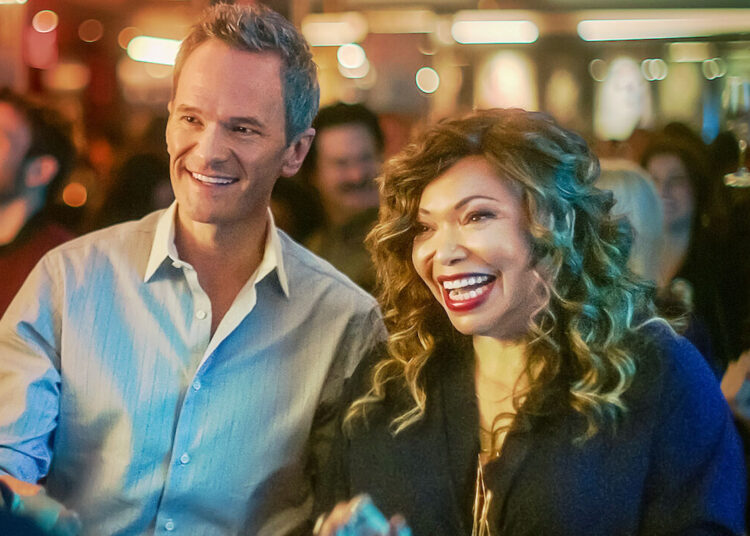 Jeffrey Richman and Darren Star have created the new upcoming American comedy romance drama ‘Uncoupled’ that is set to release on Netflix with the first episode on July 29, 2022.

The plot of the series revolves around a man in his mid-40s named Michael who suddenly finds his life torn when his husband walks out from him after seventeen years of marriage. Till then Michael used to consider his life perfectly peaceful. But this consideration soon gets lost in his new discovery of struggling life.

Not only that he has lost whom he thought to be his soulmate, he now is a single gay man in the middle of his lifespan.

Let’s have a look at the Cast members of Uncoupled

The protagonist of the upcoming Uncoupled Michael is played by the renowned American actor Neil Patrick Harris best known for portraying Barney in the popular sitcom ‘How I Met Your Mother.

Harris began his acting career with the American drama ‘Clara’s Heart’, adapted from the same-named novel by Joseph Olshan, where he played the role of David Hart. Then within the next twelve years, he starred in movies such as ‘Purple People Eater’, ‘Animal Room’, ‘Starship Troopers’, ‘The Proposition’, ‘And the Next Best Thing’.

His other films are ‘Undercover Brother’, ‘The Golden Blaze’, ‘The Best and the Brightest’, ‘Beastly’, ‘Company’, ‘The Smurfs’, ‘The Smurfs 2’, ‘A Million Ways to Die in the West, ‘Gone Girl, ‘Downsizing’, ‘8-Bit Christmas’, ‘The Matrix Resurrections’, ‘The Unbearable Weight of Massive Talent’ etc., the last of which is his most recent film.

The role of Claire is played by Academy Award-winning American actress Marcia Gay Harden. She began her acting career with the American anthology series ‘CBS Summer Playhouse’ in 1987 in the role of Kim.

In 2001 she was cast in CBS’ ‘The Education of Max Bickford in the role of Andrea Haskell. From 2013 to 2014 she starred in ten episodes of the American political tv series ‘The Newsroom’ in the role of Rebecca Halliday.

Harden also starred as Diane in the American sitcom ‘Trophy Wife’ from 2013 to 2014. In CBS medical drama series ‘Code Black’ Harden portrayed the primary character Dr. Leanne Rorish from 2015 to 2018. In 2020 she also starred as Mathilde Geffard in ‘Barkskins’ based on Annie Proulx’s same-named novel.

Some of the films in which Harden has been cast include ‘Miller’s Crossing’, ‘In Broad Daylight’, ‘Used People’, ‘The Daytrippers’, ‘Spy Hard’, ‘Desperate Measures’, ‘Curtain Call’, ‘Space Cowboys’, ‘Pollock’, ‘Casa de Los Babys’, ‘Welcome to Mooseport’, ‘P.S.’, ‘The Hoax’ ‘Into the Wild’, ‘Thomas Kinkade’s Home for Christmas’, ‘If I Were You, ‘Parkland’, ‘Elsa & Fred’, ‘Fifty Shades trilogy, ‘Point Blank’, ‘Moxie’ etc.

In the role of Suzanne, we will see American actress and comedian Tisha Michelle Campbell in the film.

He is mostly known for playing the role of David Vickers in ‘One Life to Live and of Bob Hunter in ‘Desperate Housewives.

Some of the films in which Watkins has starred are ‘I Think I Do’, ‘The Thin Pink Line’ ‘Can’t Stop Dancing’, ‘The Mummy’, ‘The Boys in the Band’ etc.