Blood Sisters Will A Season 2 Be Launched? Click To Know More

Netflix's first Nigerian show, Blood Sisters has completed the premiering of season 1 and has something regarding season 2 been planned ? 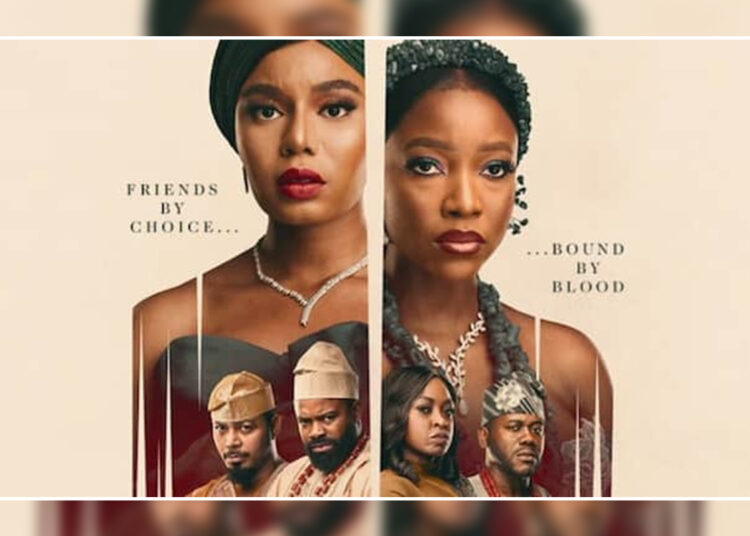 0
SHARES
16
VIEWS
Share on FacebookShare on TwitterShare on WhatsApp

A crime thriller, “Blood Sisters” is a Netflix original series. The show is believed to be the first Nigerian-origin Netflix show. The show completed the airing of 1 season by May 2022. Based in Lagos the series follows the lives of two best friends named Sarah and Kemi.

Post the release of season 1, has a season 2 been planned? Read to know more.

Premiered on May 5, 2022, it is a melodramatic series on Netflix. Produced by Mo Abudu, the series released its first season this May. Post the premiering of season 1, you must be eager to know whether a season 2 will be launched or not.

To give you correct details, any official update on season 2 hasn’t still come up. Netflix or the makers have not announced the renewal of the show for a season 2. We most likely believe that a second season might not be released. However, we still have hopes, that the production might come up with an update anytime soon.

“Blood Sisters” is a Nigeria-based television series. The show has completed the premiering of season 1 which aired on May 5 this year. Having received positive ratings from the audience, the makers might decide on making a season 2. The first season comprised a total of four episodes.

All the installments were released on the same day and the viewers didn’t have to wait too long. Let us have a quick recap on the name of the episodes :

A Netflix Original, the show is loaded with dark humor and melodrama. Originated in Nigeria, the four-episode series has been directed by Biyi Bandele and Kenneth Gyang.

All four episodes had been co-directed by the duo. The script writing for the series had been divided between two authors. Episodes 1 and 2 were written by Craig Friemond while Episodes 3 and 4 by Zelipa Zulu.

The series follows an ensemble hard-working cast. Let us have a look at them and the roles they were seen playing :

we have listed a few above. There are several other artists who have contributed equally to the thriller show.

Any official update on season 2 is not out. However, whether this will be the last season or more seasons are to come will be confirmed by the officials. Till then if you haven’t watched this series you can give it a shot. If you have, why not try other Nigerian shows!?

Blood Sisters Release Time and Every other Info