Kim Kardashian has decided to go hand in hand with Kanye for the sake of kids as she caleld him Best Dad! 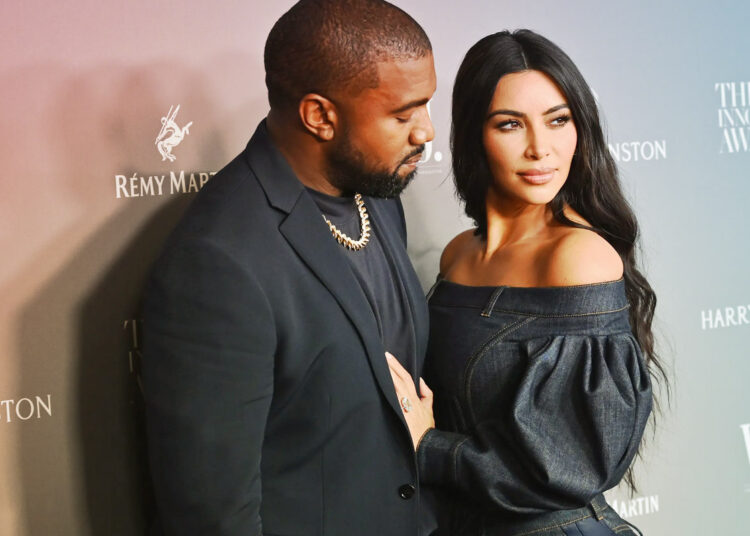 Will Kim Kardashian be back with Kanye West for Kids? We have known how things became quite difficult between some of the celebrities who got separated from their partners. But instead of having hatred towards each other, they have moved on for the sake of their children and their happiness.

The same is the case with Kim Kardashian and her ex-husband Kanye West. The couple seems to reunite and keep all the differences away as they were celebrating father’s day with their children.

We have known the things that happened between Kanye West and Kim Kardashian that became quite a public attraction. Their personal life has got a lot of environment in public image and that is the reason why the situation among them became quite worse. Coming to shun the differences, the couple came together for their kids.

They were seen watching their daughter North who is 9 years old playing a basketball game. Kanye West was there to support his daughter and the same is the case with Kim Kardashian. Kim Kardashian looked very beautiful in a white crop top and grey jeans while on the other hand, while Kanye West was wearing a red hooded sweatshirt.

What does more Kim Kardashian say about the Decision?

In the caption, the model has written thank you West for being the best that for their babies. She has also wished him a happy fathers day and thanked him for loving his children.

In the next picture, we can see Kanya West playing with his children and laughing quite hard while enjoying this moment.

If we come to the boyfriend of Kim Kardashian that is Pete Davidson who is 28 years old then he is right now quite away from these matters between Kim Kardashian and Kanye. Kanye West is really clear about his not approving of the relationship between Davidson and Kim. And that is the reason why Kanye has attacked Davidson back to back on Instagram and other platforms.

But at the same time, it has not stopped Davidson from getting close to the four kids he shares with Kim. Davidson has become quite close with the North and that is the reason why he loves enjoying their company. The couple has even gone on a vacation we have seen them swimming and boating. Kim was seen wearing a beautiful black swim dress while on the other hand, Pete was in his black shorts.