Serving as a sequel to Castelvania, Castlevania: Nocturne is soon going to premiere on Netflix. Read below all the details 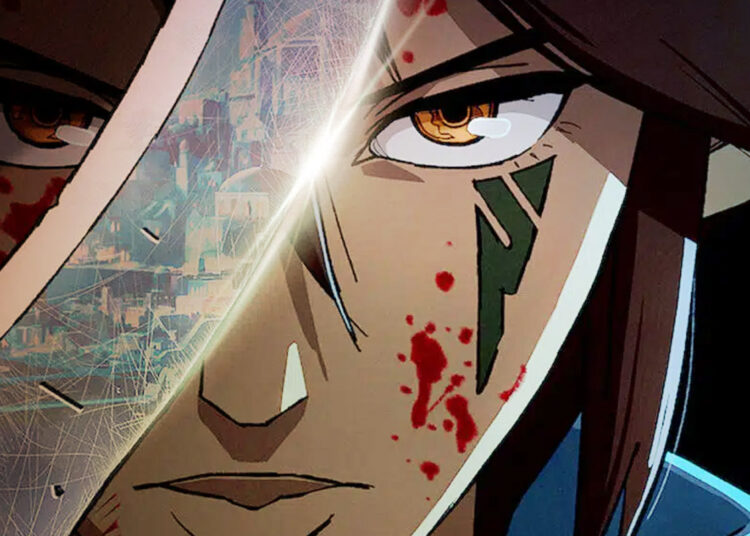 Castlevania: Nocturne is an upcoming action-adventure drama series. To be released in the next few months, the series is now officially in production. Developed by Kevin Kolde, a teaser for this series has also been released.

One can access the teaser from the official website of Netflix or through its YouTube Channel. The video has been streamed over 1 million times in a  span of 8 days. To know more details about the television series read ahead!

“Castlevania: Nocturne” is a sequel to the Castlevania TV series that aired from 2017 to 2021. The anime series will be released on the virtual screening platform Netflix. Recently a new teaser was released by Netflix in accordance with the series.

The teaser was released on 10 June this year. It was a 42-second-long video that introduces our lead character. Moreover, he was also seen making an appearance in it. Richter Belmont is the name of our lead star. Numerous dialogues were heard in the background of the teaser.

A horror drama series, “Castlevania Nocturne” is an upcoming television series on Netflix. The announcement of the making of such a series had come up earlier in May 2021. The official name of it was declared at the 2022 Geeked Week Virtual Event of Netflix.

Similar to the prequel, the sequel is also developed by Kevin Kolde. This new series does not follow the ideas of the previous one rather it has a new story and set of characters.

It is created and written by Clive Bradley. Set up during the French Revolution, the protagonist of this manga is Richter Belmont.

About the Prequel: Castelvania (TV series)

The upcoming “Castlevania: Nocturne” is set up in the Castlevania universe only. It serves as a sequel to the TV series which we will discuss now. Castlevania is an adult animated TV series that is developed by Kevin Kolde. It is based on a video game of the same name that is crafted by Hitoshi Akamatsu. A dark fantasy drama series, a total of 4 seasons were released in this show. The first season aired on July 7, 2017, while the last season completed its premiere on May 13 last year.

All the four seasons of this series were extensively appreciated. The ratings of the four seasons from season 1 to season 4 are 82%, 100%, 95%, and 100% in sequence (data from Rotten Tomatoes). From plot to animation, each segment of the production received acclaim.

The official release date of this TV series remains unknown. We will be here to tell you when it gets out.

Castlevania: Nocturne Announced By Netflix, See When It Is Releasing!