Vinland: Saga Season 2 Everything you should know

the 26 volume manga series is a epic and historical read. If you are a manga fan this one will be thr right choice for you. 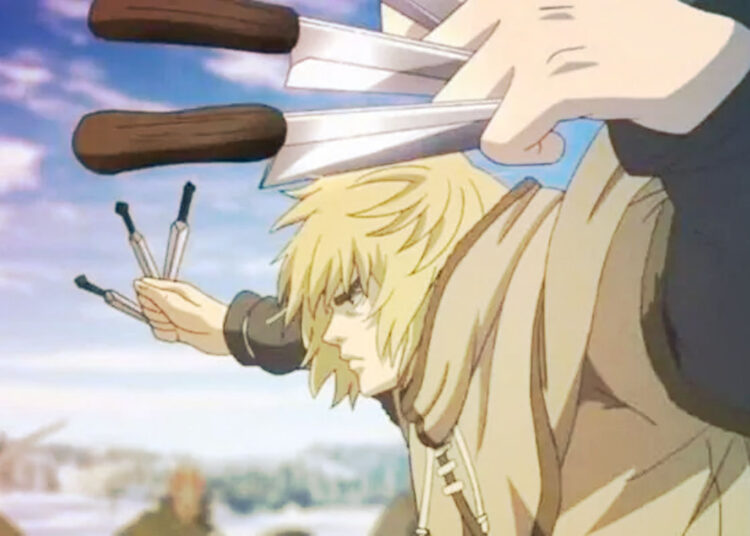 Vinland: Saga Season 2 Updates: “Vinland: Saga” is a Japanese manga series. Originated in Japan, the manga is also translated into English. First released in 2005, the manga has been in appreciative circulation since then.

The manga was also converted into an anime television series. Directed by Shūhei Yabuta, the anime was launched in 2019. In total 24 episodes were released. The second season of this anime will be released in January 2023.

A Japanese manga series, “Vinland: Saga” is written by the manga artist Makato Yukimura. He is a manga artist who is popularly known for his works like Planetes and Vinland saga.

The publisher of the original version of this manga series is the privately held Japanese company Kodansha. It is the largest publishing company in Japan. The English-translated version is published by its subsidiary company named Kodansha USA. A total of 26 volumes have been circulated in the market till May 23, 2022.

The manga had begun to publish in April 2005. Back then the comic was published in the Weekly Shoñen Magazine. However, after a period of about 7 months in October 2005, the magazine stopped publishing the manga series named “Vinland Saga”.

Later, in December 2005 the manga was resumed for its audience. This time the comic began to be published in the Monthly Afternoon. Since then till today the manga has been published in the Kondansha-owned magazine company of the name Monthly afternoon.

Manga: synopsis of the volumes published

An adventure-driven manga, “Vinland: Saga”  has completed the publishing of 26 volumes in Japan. The English release for the same has completed 24 volumes only. It had begun to publish in the Weekly Shoñen Magazine but later was transferred to Monthly Afternoon.

Let us have a quick recap of the 24 volumes published in the USA :

The epic and historical manga series might bring the next volumes soon. If you like reading this manga series is a must-read for you. Till the time you can read the other volumes of this series.

Most Anticipated Anime Coming to Netflix in 2022