About The Boys Season 3 Episode 5 and episode 4 spoiler 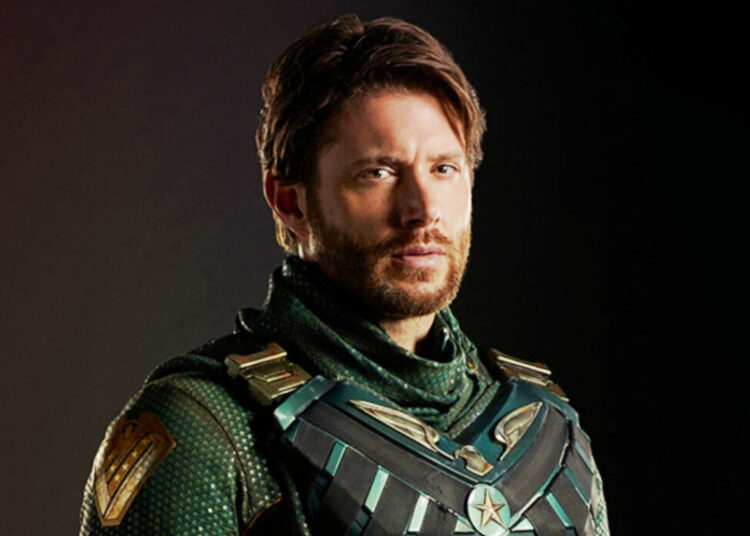 The Boys Season 3 Episode 5 Updates: The most popular show on Amazon prime, which is an adaptation of the comic series known for the superhero genre, The boys are back with its Season 3 streaming on Amazon Prime.

Until now 4 episodes have been released and each Episode is fantastic, mind-blowing, and literally out of the box with a new concept of twisting plots.

What happened in the last Episode? (SPOILER ALERT)

Episode 4 of the show was probably the best of the season so far. In the last episode, we saw Starlight recruiting Supersonic to take down Homelander and the boys finally make it to Russia, one of the members decided to take some V24, Victoria takes down his father, and by the end, of the episode Homelander reminds everyone exactly who is in in-charge.

The end of episode four left a lot open and plenty to build upon. It finished with Starlight showing the body of the supersonic after the Homelander killed him for plotting to take him down along with the starlight.

Homelander mentioned that if she continued with all of this then it would be Huey that would be next. With a sheer amount of emotions on her face, she was looking over supersonic and knowing that the Homelander is onto them. It seems like Homelander is in full control of running the Vaught.

However, it will be interesting to watch the new bringing of episode 5 which is going to release on Friday 17th June 2022. The title “The Last Time to Look on this World of Lies” will show the independent Soldier boy, and whose side he will take, the boys or the Homelander.

On the other hand, the use of V24 for power and the battle between the boys and Homelander is adding up to the excitement of the series.

The Boys Season 3 Episode 5 Release Date, Time, and How Kimiko will Heal?