The Boys Season 3 Episode 5 Release Date, Time, and How Kimiko will Heal?

The Boys Season 3 Episode 5 is all set to release today, however episode 4 of the series was ended with a twist. Let's see what we'll get to see in Ep 5

by Simran Saindane
Reading Time: 3 mins read
A A
1 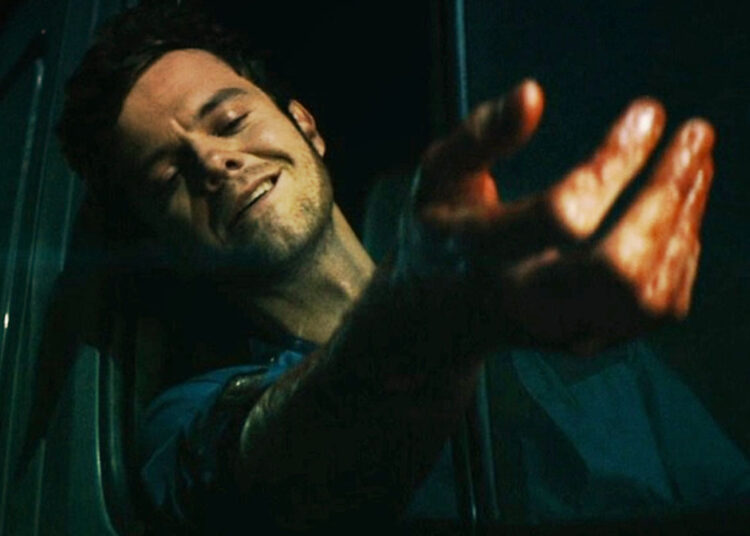 The Boys Season 3 Episode 5 Updates: The Boys is an American TV series from the Superhero, action, and black comedy genre, streaming on Amazon Prime videos.

The Boys superhero TV series has 3 seasons. Season 3 is streaming on prime video and was premiered on June 10, 2022, and has already released the first four episodes of the series.

The Boys Season 3 Episode 5 is all set to shock you and will release this Friday (today) 17th June 2022 on Prime Video.

You need to have a Prime Membership to watch all the episodes of The Boy’s action-fun series.

Let’s have a look at the TV Series Ratings!

The story of The Boys is set in another universe full of superpowered individuals called Supes who are recognized as heroes or saviors by the common people and work for a strong cooperative organization called Vought International, which markets and monetizes them. Outside of their heroic personalities, most are arrogant, corrupt, and selfish.

About The Boys TV series

The Boys Superhero Action Drama TV series is based on ‘The Boys’ a comic book by Ennis Darick Robertson. This Comic Book was originally published by DC Comics in the year 2006.