Brimmed with several superheroes MCU has come up with She-Hulk. Tune in to know more! 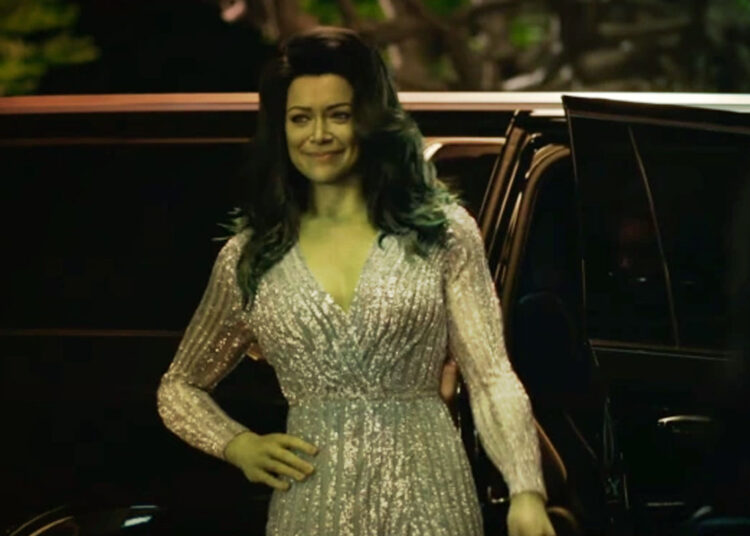 She-Hulk Updates:  The Marvel Cinematic Universe is brimmed with so many superheroes possessing their own magical powers. Now the MCU has come up with a gigantic green superhero.

The name Hulk might come to mind if you pictured it. But, of course, you might be partially correct and partially incorrect. How? We are talking about She-Hulk, an expert in criminal law and criminology.

Wondering what the She-Hulk series will be all about? No worries, we have got you covered. As the name suggests itself, the upcoming series brimming with feminist themes will revolve around the origin of the She-Hulk. But, of course, any series dedicated to the Hulk would be incomplete without Bruce Banner(Hulk) himself.

Ever since the She-Hulk trailer premiered, it has heightened the anticipation among the fans. The trailer has garnered over 22 million-plus views on YouTube.

In an interview with Bell Media, Ginger Gonzaga, who portrays the close friend of She-Hulk, aka Jennifer Walters, revealed how the series would accentuate the feminist themes.

Gonzaga could not stop raving about Tatiana Masnaly, who plays the iconic character of She-Hulk in the upcoming series. Recipient of several accolades such as the Primetime Emmy award, TCA Award, and Critics’ Choice Award, Tatiana Masnaly has proved her mettle in the entertainment industry.

Ginger Gonzaga further talked about Tatiana in the interview and portrayed her as a ‘natural’ actor. Furthermore, she adds her experience working with the Canadian actress Tatiana Masnaly.

The early stages of Marvel solely focused on the male-lead superhero movies such as Iron Man, Captain America, and many more. Over the years, we have seen how MCU has portrayed the female representation in its movies, with merely a sidekick with no background story. But not now.

The Cinematic Universe, now in its fourth phase, is making efforts to do away with these stereotypical practices. For the unversed, She-Hulk is the second female lead produced by Marvel, released this year after Ms. Marvel. 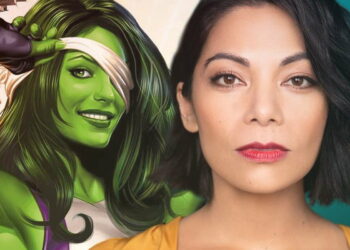 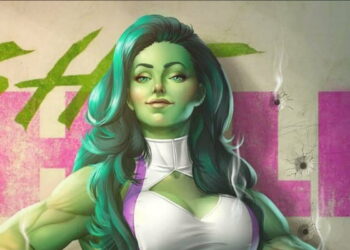 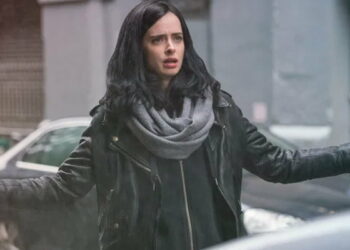 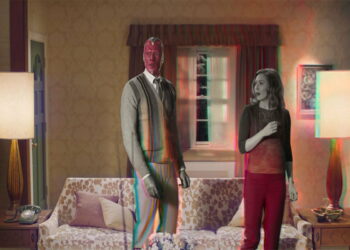