The Big Boss 13 runner up is quite active on social media where she uploads some beautiful pictures of hers. 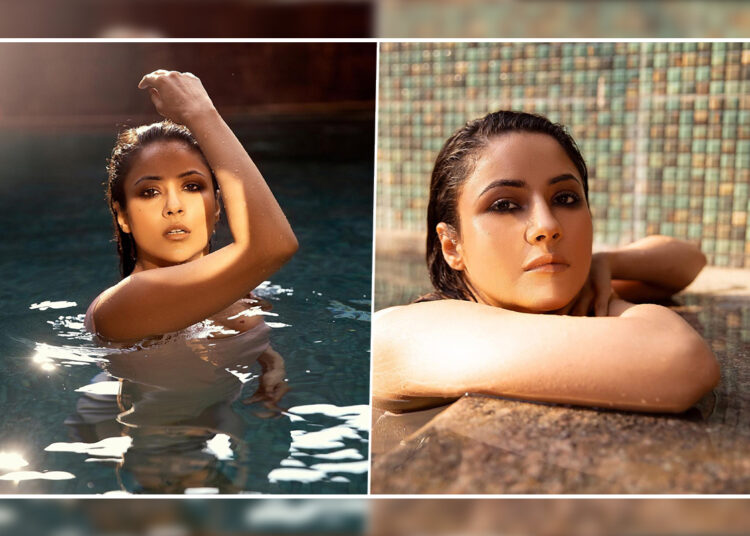 Shehnaaz Gill is one of the most talked about celebrity on social media and in Bollywood today. She started her career as a model and later started working in Punjabi film industry and music albums,

She gained huge popularity in Punjab and was popularly called Katrina Kaif of Punjab. She rose to fame at national level when she entered into Big Boss 13 house as celebrity contestant.

She had an amazing run in show and she became an absolute fan favorite in India and ended up being second runner-up in the show, which was won by late actor Sidharth Shukla.

Shehnaaz Gill developed a very close relationship with Sidharth in the show and they stayed in relationship even after then show ended, reportedly they were about to marry each other but tragically Sidhart passed away last year in September due to a heart attack.

Well as much as we know Shehnaaz, she is a very tough girl and she held her up and dealt with the loss very maturely and resumed her work and career. Shehnaaz has got hug project lines up which includes her Bollywood debut in Salman Khan starrer film Kabhi Eid Kabhi Diwali,

She has worked for and endorsed big brands, in May she was named ambassador for Empowerment of Girl Child Campaign. Overall her professional career is going quite well now and she has lot to achieve, and taking about achievement, Shehnaaz has achieved a goddess level camera confidence over the time and her Instagram posts are proof for that.

Recently Shehnaaz posted some photos from a pool on her Instagram and she looked absolutely ravishing in those pictures, the new charm that she carries in her eyes is just mesmerizing. Fans would surely wish to see more from Shehnaaz and hopefully she will have a very successful career in Bollywood.