Sara Ali Khan’s Bikini Photos From Istanbul Are Treat To The Eyes.

The beautiful actress is on a vacation at Istanbul and her hot photos are creating havoc on social media. 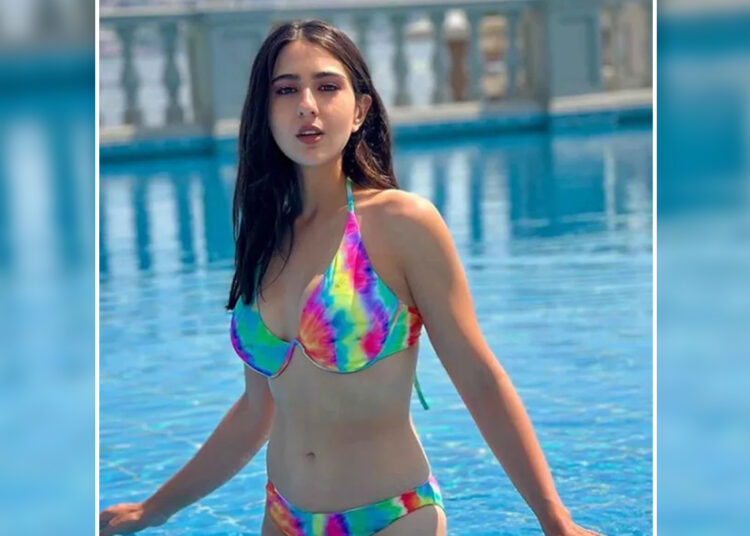 Sara Ali Khan is currently one of the most popular Bollywood actresses, she made her debut in 2018 with Kedarnath alongside late actor Sushant Singh Rajput, in a span of fewer than four years she is among one of the most talked-about actresses and she is just getting started.

It is also a fact that her popularity has a lot to do with her being a star kid and she is from a nawab family, but we can’t deny the fact that she is a very good actress and has lots of potentials.

She is a hot, beautiful, and naturally gifted actor and as of now, she has acted in five Bollywood films including Kedarnath, Simmba, Love Aak Kal, Coolie No., and Atrangi Re. Sara hasn’t seen much success in her past few films as her last three have failed to impress the audience.

Sara Ali Khan’s Bikini Photos From Istanbul Are Treat To The Eyes.

She is currently shooting for filmmaker Laxman Uterkar’s project and the film hasn’t got a title yet her other project includes a film with actor Vikrant Massey titled Gaslight.

Sara is known for being an avid traveler and she loves to visit new places every now and then she recently went to Istanbul for a vacation with some close friends.

Sara posted some superhot pool photos on Instagram and she was looking absolutely stunning, she was flaunting her perfect radiant body in a bikini and it appears that she is sweating in the gym a lot these days as her abs looked super cool in the picture.

As soon as she posted the photo, it went viral on social media and her fans flooded the comments section with love and affection, actress Ananya Pandey and designer Manish Malhotra reacted to the post with a heart emoji. Well, one thing is sure the 40 million Instagram followers of Sara want to see her make a good comeback in Bollywood as soon as possible.

Sara Ali Khan Flaunts Her Abs In A Crop Top! 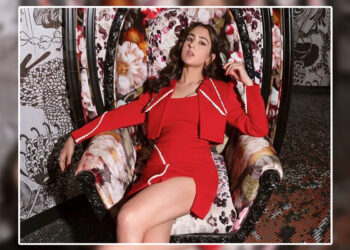 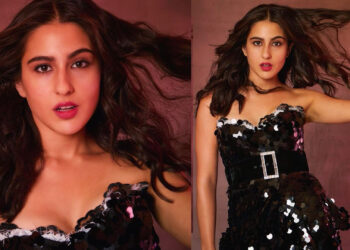 IIFA 2022: Sara Ali Khan will be performing on Chaka Chak and her other songs.