Dead End Paranormal Park Season 1 To Be Out In June. 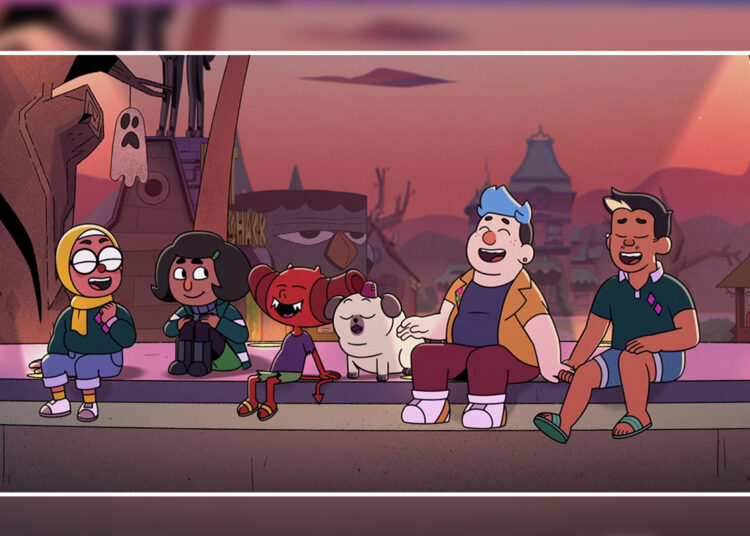 0
SHARES
157
VIEWS
Share on FacebookShare on TwitterShare on WhatsApp

The show & the comics follows the story of a group of employees- Barney & Norma, working in a thematical haunted house that seems to be a portal to hell. The character of the show also consists of a dog, Pugsley. The theme park grows to be a center of an apocalyptic world where the protagonists have to face ghosts, demons, wizards & their love lives.

The adaptation of the show was anticipated to be coming in 2021 but never came out. By the end of the same year, the first season was announced for June 2022.

Netflix posted its trailer on 19th May with the caption- “Meet Barney, his dog Pugsley (who can now walk and talk after an exorcism gone wrong– it’s a long story!), Norma and a thousand-year-old sardonic demon named Courtney who must work together to battle paranormal scares and maybe…just maybe, save the world!”

DeedEndia comics created, illustrated & written by Hamish Steele who is also the creator of the show have produced two comics till now- The Watcher’s Test & Broken Halo which are approximately 240 pages each.

The comics are much alike considering the theme & premise.

Apart from ghosts, demons & witches which consist of most of the characters from the show, there is a group of employees at the park who are the protagonists of the show, Barney & Norma who are joined by Pugsley & Courtney during the war against the demonic forces.

The characters of the show are highly diversified one of them being transgender & one being neurodiverse, & one was no one but a demon itself.

The show is created by the writer of the comics- Hamish Steele and produced by Blink Industries, who have already produced The Amazing World of Gumball & Brittania.

Dead End: Paranormal Park – Everything You Want To Know! 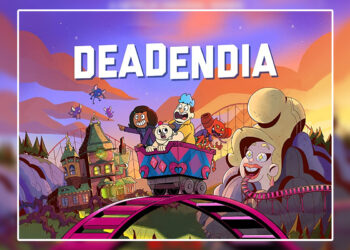 Dead End: Paranormal Park: Everything About The Details You Want To Know!