Robert is is hanging out quite often these days with gf Saki. 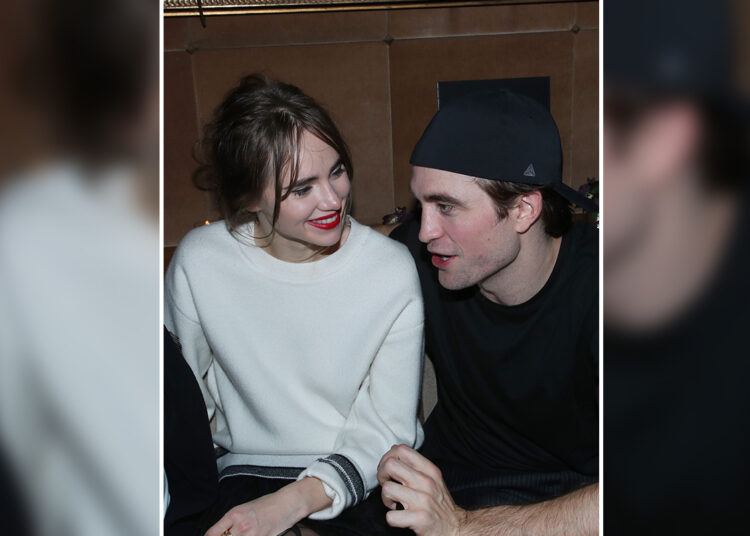 Robert Pattinson is the kind of friend we all want in our life, as much as we know him as a great person , he is also a great friend who is always supportive. Recently Rob was spotted with girlfriend Suki Waterhouse at British-American model and fashion designer, Georgia May Jagger’s hair dye launch success party at The Viper Room in LA.

Jagger has launched her hair dye brand Bleach London’s first campaign in U.S. and it has been named “I’m not a blonde, I’m a Bleach.” Talking about their outfits, Rob was dressed quite casually with a navy colored windcheater and a white tee under it, he paired the outfit with dark colored jeans and brown hat.

On the other hand, Suki wore a black blouse with a black dark colored pantsuit over it. Rob and Suki have been spending alot of time together these days, just a few weeks back they were spotted at LAX Airport when theg were returning from a trip.

Rob is currently residing in LA but sometimes he also lives in his house owned in London with gf Suki who is quite a multi talented personality. Suki has worked for almost all the top clothing brands that include H&M, Marks and Spencer, Burberry, Pepe Jeans, Tommy Hilfiger, Alice + Olivia, Rednk and more.

Suki has also done photography, acting, pop and more. On work front for Rob, he is all set for a huge return as Batman, the sequel of his 2022 DC comics superhero film, which was directed by Matt Revees.

Rob will also be seen in South Korean film director Bong Joon-ho untitled film based on Mickey7, a science-fiction novel written by Edward Ashton. Rob was last seen in The Batman, which was released on March 1, Rob’s performance was loved by fans was hugely appreciated by film critiques. 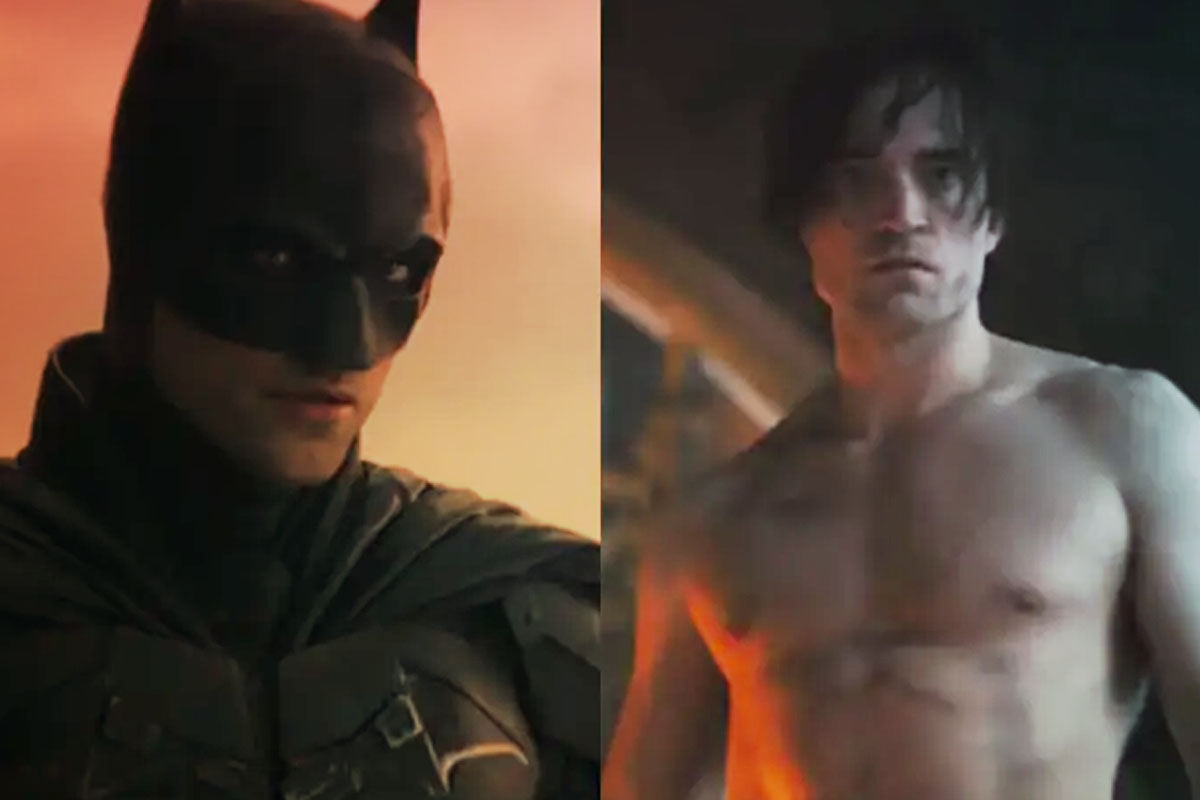 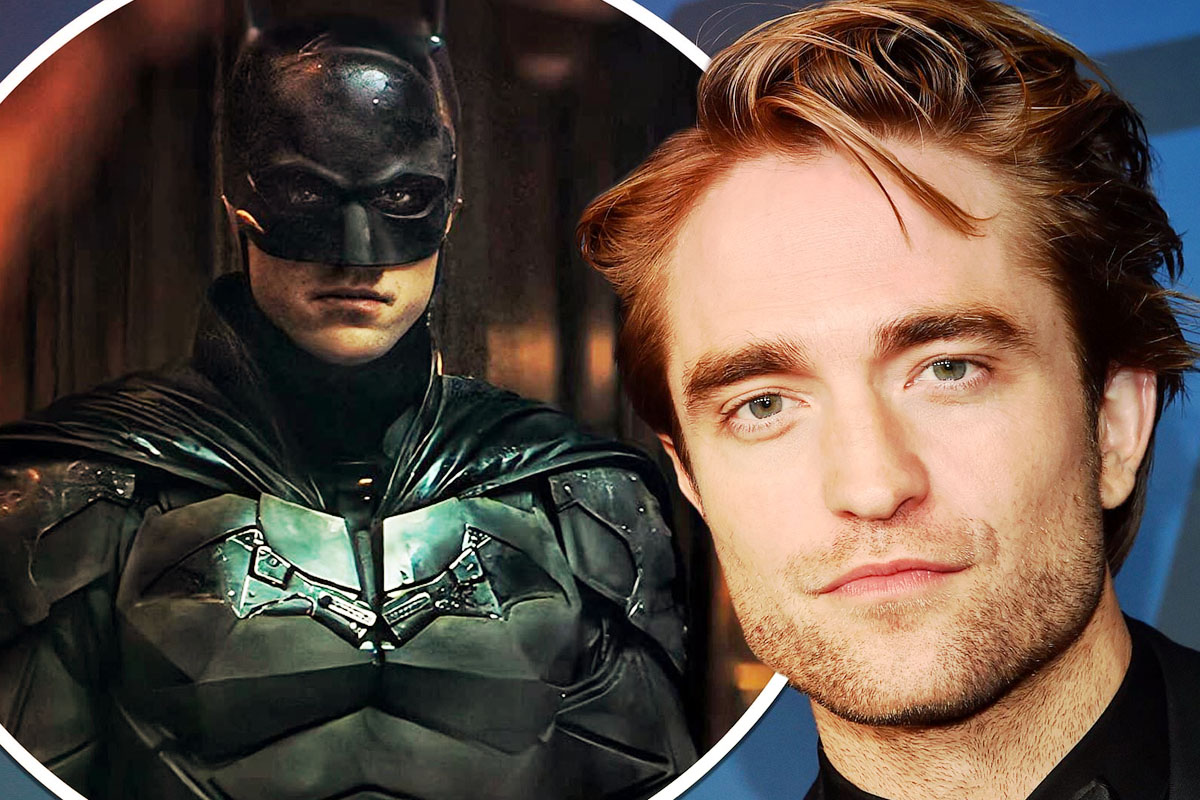 The Batman: When will Robert Pattinson’s Batman Release, Trailer and Filming Details 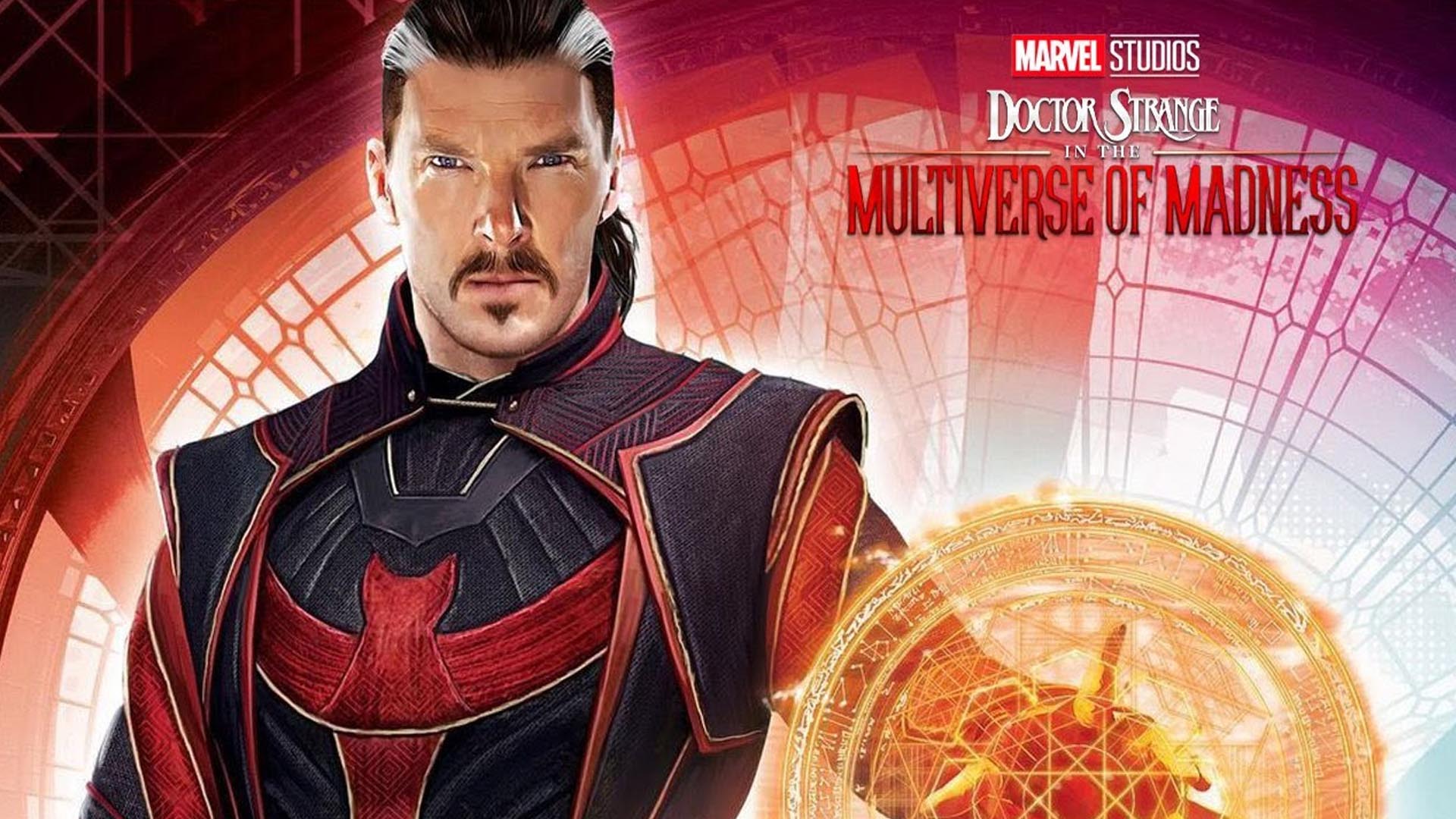 Every DCEU and MCU Superhero Movies Releasing in 2021?