The Batman, that is, Robert Pattinson was seen with friends in neighbourhood! 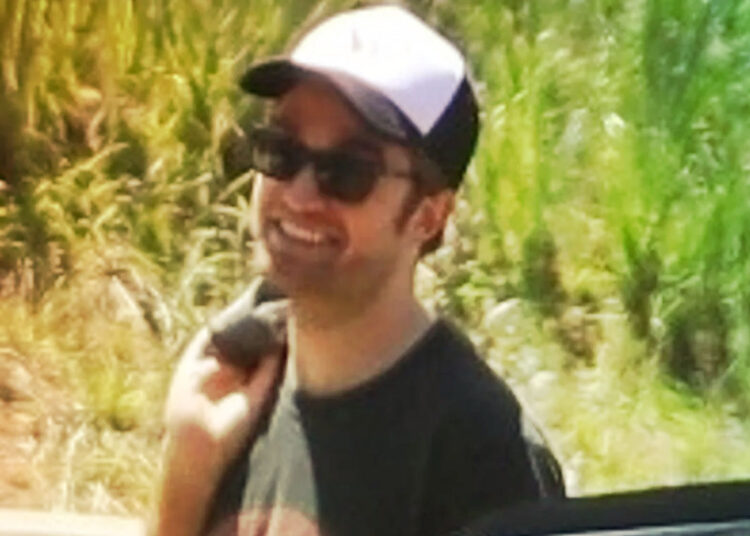 The Batman Robert Pattinson was spotted spending time with his friends after so long in LA . Taking their time from their busy schedule and enjoying those time with friends is something that celebrities look for. They also want to go on some vacation and at the same time, they also want to enjoy some movement with their friends and family.

We have seen a lot of celebrities in the past few weeks who have enjoyed a beautiful time together with their family and friends. Sometimes it is just after their work hours while other times it is related to their vacation.

If we talk about any celebrities who were recently captured while spending some time with friends and family then it is going to be Robert Pattinson.

Robert Pattinson who is right now famously known for his film The Batman was recently seen with his friends. We have seen him in Los Angeles. When it comes to spending time with friends then it is not the first time when we have spotted this actor doing so. Whenever he gets time he tries to indulge himself and has a beautiful time with his friends.

A 35-year-old actor was seen chatting with his friends on 23 April 2022. It was a Saturday afternoon in Los Angeles when we have seen him walking around in his neighborhood. There were quite a few friends with him.

If we talk about his style then he was seen wearing a grey jacket which was over his red and black t-shirt. He has matched all his attire with tan pants. He was also seen wearing a black and white hat with black sunglasses.

Right now Robert Pattinson is dating Suki Waterhouse. They were also spotted recently while being dinner dates. They were not there alone but with few friends. It was on 26 March, the Saturday evening in the same place as this one. Even at that time, Robert Pattinson was wearing the same hat which he was wearing while having an outing with his friend.

In a recent interview, the actor has talked a little glimpse about his life with his girlfriend. They are dating for 3 years but still, they keep their relationship out of the camera and all kinds of attention.