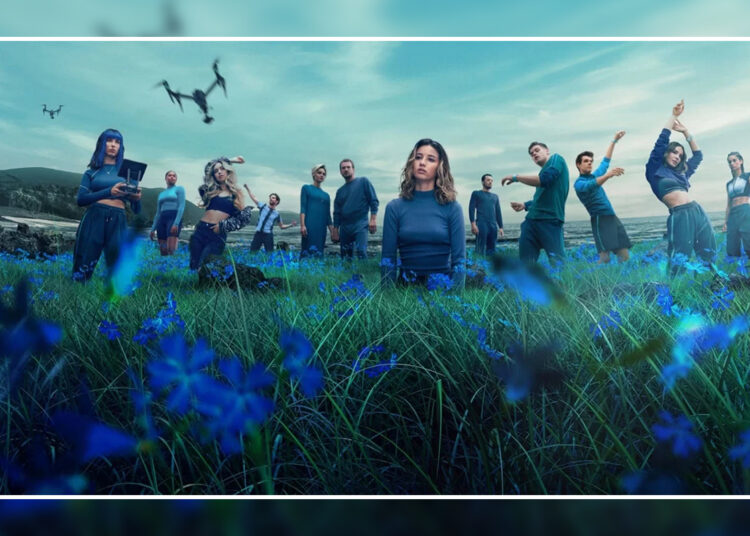 Welcome to Eden Season 2 Joaquín Górriz and Guillermo López created the Spanish thriller series ‘Welcome to Eden’ that revolves around five young people including Zoa discovering themselves in a bizarre thrilling experience. The five people get invited to an isolated island for a special party.

But what they have expected to be an exclusive and peaceful experience turns out to be totally opposite from what we can call a paradise.

Cast members of the series include Amaia Aberasturi (starring as Zoa), Lola Rodríguez, Belinda, Begoña Vargas, Berta Vázquez, Berta Castañé, Amaia Salamanca etc. The series was released on May 6, 2022, on Netflix. The series has become quite popular which is evident from Netflix’s announcement of the renewal of the series’ second season on May 25, 2022.

There are a number of thriller series that you may watch if you are a fan of thrillers and have begun waiting for the second season of the series.

Must Watch Series Before Welcome to Eden Season 2:

The A-List-
Number of Seasons: 2
Dan Berlinka and Nina Metivier created this British teen thriller series that revolves around two girls. A teenage girl named Mia attends an idyllic summer camp and has wished it to be a camp of a lifetime. But when a suspicious newcomer girl named Amber comes to the camp and threatens Mia’s queen bee status, her wish of a peaceful camp breaks. Soon dark secrets begin to surface which turns the summer camp into a terrible nightmare.

The series was released on October 25, 2018. It ran on BBC iPlayer for season one and on Netflix for season 2.

3%-
Number of Seasons: 4
Pedro Aguilera created this Brazilian dystopian thriller series that is set in the distant future when in an area referred to as the Inland, most of the population spends lives in utter poverty. But there is the arrangement of a virtual paradise.

An elite group of people is chosen to live in that paradise offshore each year after getting through a series of tests. All the twenty years old people of Inland get the chance to compete in that test. But only three percent of them get the chance to achieve success to leave the poverty-stricken area and move to paradise.

The Marked Heart –
Number of Seasons: 1
Leonardo Padrón created this Colombian thriller series that revolves around a woman named Valeria whom a crime syndicate murders. Their motive is to transplant Valeria’s perfect heart into another person.

This person is another woman named Camila who is desperate to know about the source of her new heart. On the other hand, Simón, the husband of Valeria, is determined to get revenge for her wife’s death.

Dark Desire –
Number of Seasons: 2
Leticia López Margalli created this Mexican thriller series that revolves around Alma who is a professor at a law school. She discovers that her husband Leonardo keeps secrets hidden from her.

They have a rebellious daughter named Zoe. Other characters like Esteban who is the brother of Leonardo and Darío who is a student at the college where Alma teaches and has fallen in love with her.

Who Killed Sara?-
Number of Seasons: 3
José Ignacio Valenzuela created this Mexican mystery thriller series that revolves around Álex Guzmán who has been imprisoned for eighteen years for a crime that he did not commit. Now when he is out of prison he is determined to find out the people responsible for the death of her sister named Sara. He also wants to get revenge on the family that had wronged him. This family is the Lazcano family.

Manolo Cardona plays the role of Álex Guzmán in the series. Other cast members of the series include Alejandro Nones, Ximena Lamadrid, Carolina Miranda, Eugenio Siller, Fátima Molina etc. The series was released on March 24, 2021 on Netflix.

Welcome to Eden Season 2: When Will It Release? Click To Know More

Welcome to Eden Season 2 Release Date and Other Info 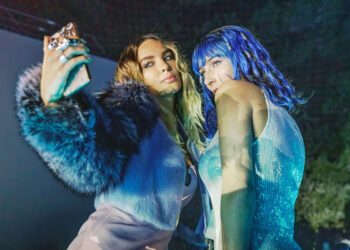