by Tapasvini Tripathi
Reading Time: 2 mins read
A A
0 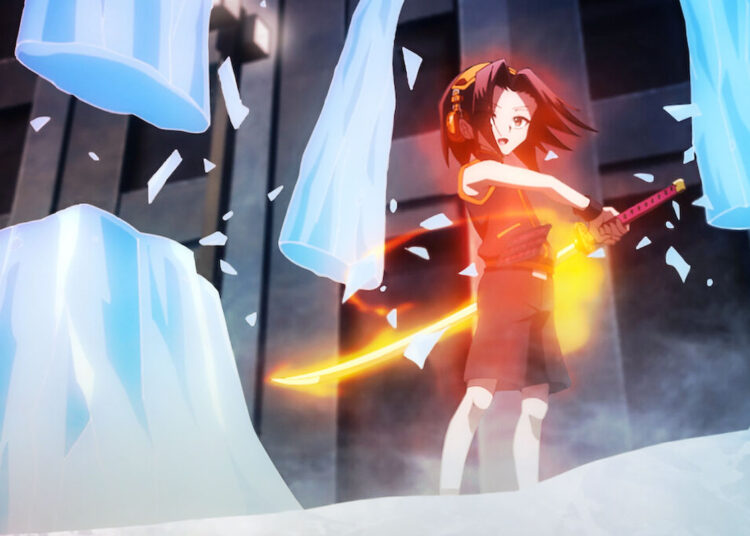 Shaman King Season 4 Updates: Every anime fan would be in a state of rejoicing now as the final episodes of this sitcom are coming out!! “Shaman King” is a Japanese anime series.

The series was divided into four parts and each part consisted of a certain number of episodes. The makers released each party gradually and the fourth and final part will drop out in the new few days.

First released in the year 2021, the anime is based on a manga series. The writer of the manga series had been thinking of developing an anime but he couldn’t find a proper offer for the same.

Gradually, in the June of 2020, an anime television series was announced and everyone was just excited. A thrilling, exciting, and fantasy anime series, it is also available on Netflix outside Japan. The various episodes were aired on Tokyo TV in Japan.

Overview of the Series

The anime series “Shaman King” is based on a manga series of the same name. It is written and illustrated by Hiroyuki Takei. Having a total of 52 episodes, the series is directed by Joji Furuta. Further, it is produced by Bridge. The process of character designing is done by Satohiko Sano.

The anime also has an opening and ending theme song. Both of these are performed by Hayashibara. The first opening theme is Soul Salvation while the ending is #Boku no Yubisaki. Further, there is 1 more opening and 3 more ending theme songs. The other songs are given by Yui Horie, Saji and Yoko Hikasa.

A total of 52 episodes were cast and were released 13 at a time by the networks. The anime aired in Japan on Tokyo TV and other TX Network stations. It premiered on the 1st of April, 2021 to April 21, 2022.
Further, Netflix acquired the rights to this manga turned anime series. It was released globally on its platform and gained massive viewership.

Four Blu-ray disc boxes were also released with 13 episodes each.

So, here we go!! The last episodes will be released very soon.

Shadow and Bone Season 2: Update On Release Date & Much More