Chris Pratt and Katherine Schwarzenegger welcome the second daughter, Eloise, as the newest addition to the family.

Yes, you guessed it right, we are talking about the birth of their second daughter Eloise Christina Schwarzenegger Pratt. Tune in to know more! 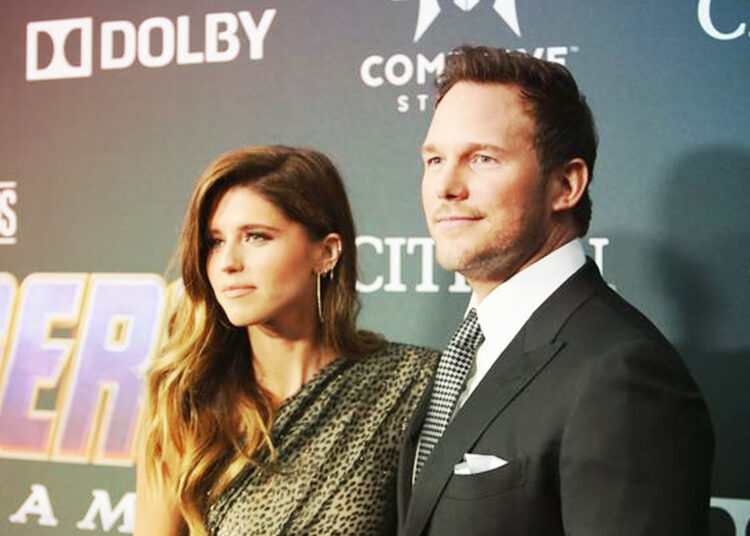 Chris Pratt and Katherine Schwarzenegger are thrilled to bits as they welcome the newest addition to their family. Yes, you guessed it right, we are talking about the birth of their second daughter Eloise Christina Schwarzenegger Pratt.

The couple took to their social media handles to share the birth of their daughter on Sunday. Their second-born Eloisa was born on 21st May. However, neither Chris nor Katherine unraveled the second pregnancy.

Within no time, their comment section got filled with the newborn baby’s wishes. In addition, several celebrities chimed into the comment section and poured their love and wish to the infant and the couple. The announcement of the second daughter bought a wave of euphoria among the fans.

Chris Pratt and Katherine Schwarzenegger met in 2018 for the first time at church. Only a few of us know that Chris’ mother, Kathy Pratt, acted as a cupid as she was the one who set them up.

Before Katherine, Chris Pratt was married to his co-actor, Anna Farris, for the unversed. The two met on the sets of Take Me Home Tonight in 2007. After two years of dating, the duo exchanged vows in 2009.

If you are a Marvel fan, then there is no need to explain who Chris Pratt is to you? Chris Pratt would continue to spread his charm with three big releases in his kitty. His upcoming releases are Thor: Love and Thunder, Jurassic World Series conclusion, and the third and final installment of Guardians of the Galaxy slated to release next year.
This means that Chris will keep his accountants busy with these mega upcoming projects.

Chris Pratt Beard Look Much Better For Guardians of The Galaxy

Varun Dhawan interviews Chris Pratt ahead of The Tomorrow War 2