Daisy Edgar Jones is one of the most popular actress in British Industry,she has done leading role in multiple television series and movies. Currently she is just 23 and has a very bright future ahead of her in the film industry. 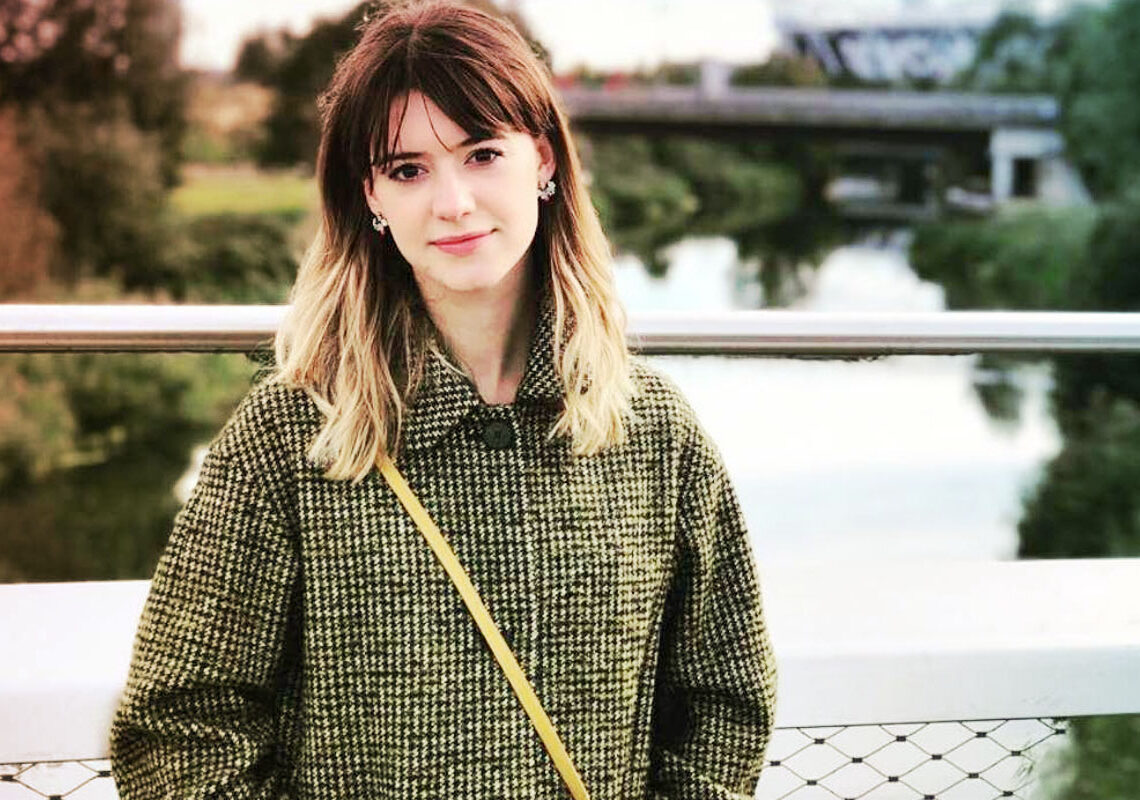 Daisy Edgar Jones is an English actress, she was born on May 24, 1998, in Islington, London, England. His mother Wendy Edgar Jones is Irish and she is a film editor by profession, her Scottish father Philip Jones is the director of a media company.

Daisy started her education at The Mount School for Girls which was situated in North London’s Mill Hill area. She later got admitted to Woodhouse College and then she started acting at National Youth Theatre. She completed her graduation from an Open University.

Daisy Edgar Jones made her acting debut in 2016 at the age of 17 in a British sitcom tv-series Outnumbered, it was in 5 series and had 35 episodes, and the show was aired on BBC One. She then got featured in the British comedy-drama TV series Cold Feet by ITV.

Next up she got a lead role in BBC’s crime drama television series Silent Witness. She then got featured in actor Bill Buckhurst’s directorial drama film Pond Life. She was on the production team of the National Youth Theatre for the political drama film The Reluctant Fundamentalist, based on novelist Mohsin Hamid’s novel of the same name.

In 2019 Edgar Jones got a recurring role in HBO & BBC historical drama Tv series Gentleman Jack. In the same year, she got featured in the Fox network TV series War of Worlds. Her next project of 2019 was a lead role in BBC three & Hulu romantic psychology drama series titled Normal People, it was based on Irish writer Sally Rooney’s novel.

At such a young age she has become already been picked in British Vogue’s list of influential women in 2020. She has done a lead role in an American comedy thriller titled Fresh and the film was premiered at the Sundance Film Festival 2020. She will next be seen in the American drama film Where the Crawdads Sing, it will be released by the end of the year.