Currently she is shooting in Ooty for her upcoming film, Zoya Akhtar directorial The Archies. 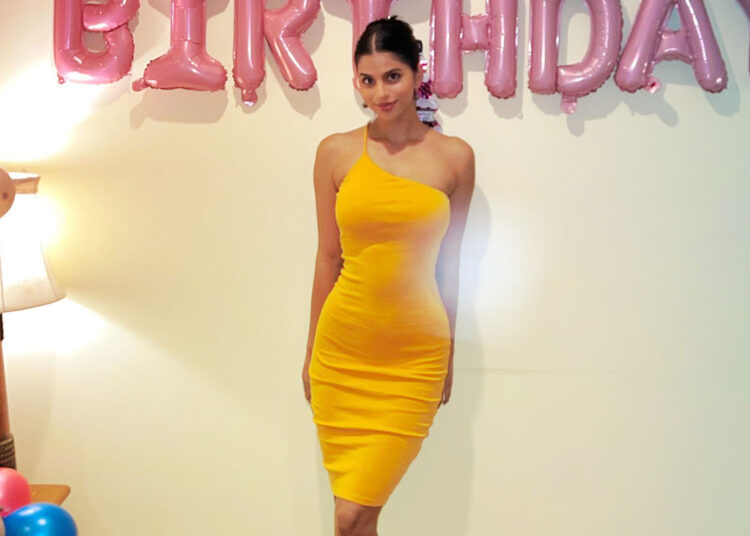 The Archies is the dream project of director Zoya Akhtar and she announced the movie back in 2021 through her social media handle. Now recently the trailer of the film was released by Netflix and Zoya Akhtar shared it on her social media accounts along with the film’s poster.

Write after the trailer was released the film has already created a lot of eyes some positive some negative on the negative side people criticize the Western wannabe and the culture that they are trying to copy but that’s a different story today we will talk about the cast of the film.

The shooting of the film is underway and it will be shot mostly in exotic places, and some pictures have been circulating on social media from Ooty, Tamil Nadu where the current shooting for the film is going on.

Suhana Khan celebrated her Birthday with The Archies

The picture was uploaded by choreographer Bosco Caesar from the dance rehearsal practices set, and on the Instagram post, he also wished Shahrukh Khan’s daughter Suhana Khan on her 22nd birthday.

In the photo, the lead cast of the film was seen posing for a selfie and they all looked charming. Little about the film, its an adaptation of popular American comic Archie, and the film promises to bring the blend of young love-romance, friendship-separations, rebellious youth, and pretty much all the experiences every teenager from every generation faces, the film promises to bring the excitement with the 60s era theme.

With so much star kids’ power behind it and the hype that is already created, the film will surely attract an audience but it will be interesting to see if it keeps them interested or not, the movie will be released in 2023 on the OTT platform Netflix.

Suhana Khan’s First Movie The Archies: Every Update That Fans Should Know