Beat Shazam Season 5 To Be Out Soon! Click To Know More 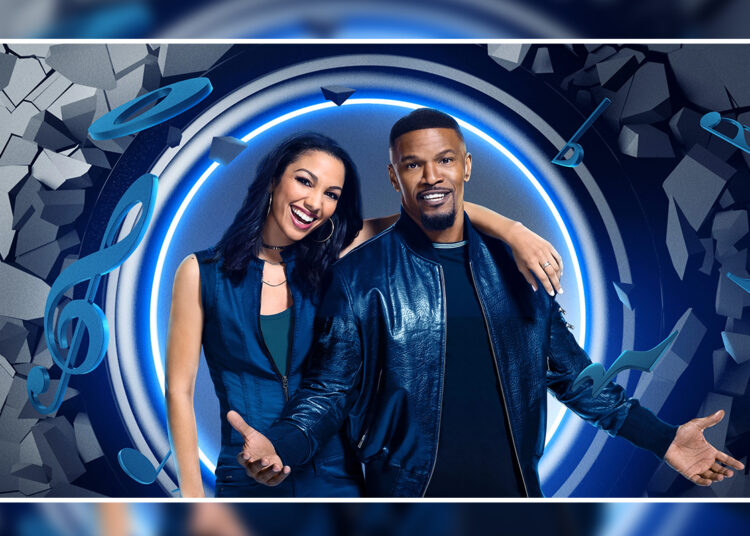 Beat Shazam Season 5 Update: The latest season of the American reality music game show- Beat Shazam of Fox Studios is about to hit the television worldwide. Beat Shazam is the show where different teams compete in the competition best explained as finding the music, for cash prizes.

This is the fifth installment in the show since 2017. Here are some updates you need to know along with the release date.

Hosts & Crew of the show this time?

Jamie Foxx, who is also the executive producer of the show will be seen hosting alongside his daughter Corniee Foxx. The father-daughter duo, which entertained the fans in the last season is coming back with Jeff Apple, Barry Poznick, Mark, Burnett, and Lauren Zalaznick. Jeff Apple is coming in as creator of the show while Corniee Foxx is the ‘Deejay’.

The Format Of The Show.

The format of the show is its USP, & hence in that, no major change is anticipated. The general format of the show is explained here- The show consists of three teams competing in three to four rounds in which they need to identify songs by listening to music for each round. The rounds are named accordingly, like Shazam Shuffle & That’s my jam.

The show uses Billboard Hot 100 music chart as its only source for song titles.