Never Have I Ever Season 3: Every Update That Fans Should Know 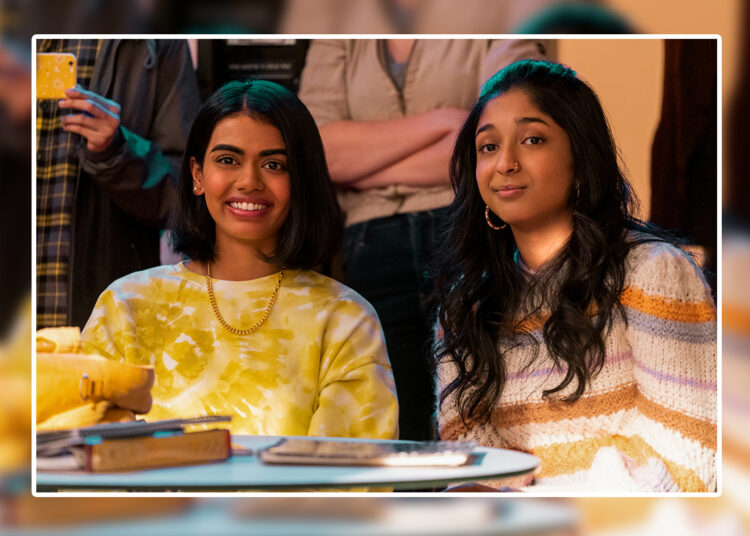 Never Have I Ever Season 3 Update: With a fan base of 40 million people, the screening giant Netflix has announced the premiering of season 3 of Never Have I Ever this August. Crafted by Mindy Kaling and Lang Fisher, it is a coming-of-age comedy-drama series. It showcases all the aspects of romance, family, and high-school drama.

Along with this declaration, the show creators also shared a few sneak-peek moments from the brand new season in the form of images. The images are a source of exhilaration, jittery, and suspense to the spectators.

The show stars Maitreyi Ramakrishnan as Devi, who is the lead character. She plays the role of an Indian-American student who tries to manage her everyday affairs.

But friends, families, and feelings won’t let that happen easily. The rest of the sublime cast adds up even more to the successful running of the show and the sneak-peeks have all the deets to tell.

Overview-Never Have I Ever Season 3

The first season was released in the month of April 2020 and it required not more than a month to secure its spot as no.1. Moreover, it also got itself tagged as #trending. Following the excitement and eagerness of the fans the makers could not go idle and this led to the release of the second season the very next year.

Both the seasons had 10 breathtaking episodes each and the viewers are loaded with eagerness for the coming seasons too. Filled with love, laughter, and liveliness; Devi, Paxton, their families, and friends never seem to make the audience bored and keep them glued to their screens.

The third season is scheduled for release on the 12th of August. And it is sure to make the viewers again go amazed and in awe as it will encompass many things. To name a few, the episodes will bring in the

MORE ABOUT THE OH-SO-NICE SERIES !!

The pleasing cast, the bitter-sweet moments, honesty, and smartness of the series Never Have I Ever are what made it stand out. It received favorable and commendatory reviews and responses from its fan base globally.

The makers of the series also expressed their gratitude to the large fan base of Never Have I Ever for being patient and understanding throughout. The team has also been sharing instances from their new season which has already savored the eyes of so many.

The wait and avidity of the admirers of these teen drama shows have now come to an end and it’s all happiness and joy for them. Adding to this, the production house of the sitcom ‘Universal Television’ also announced some news. It is that the Netflix series will come to a heartwarming end with its fourth and final season which is set to be released the next year, 2023. 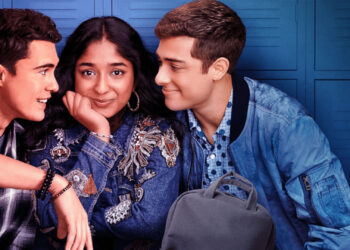 Never Have I Ever Season 3: Is it coming this summer? Is Season 4 also confirmed? 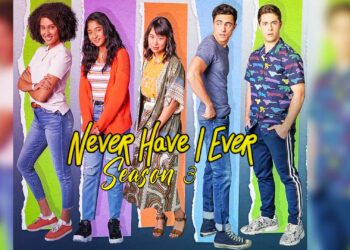 Never Have I Ever Season 3: Similar Shows to Watch!

Most Anticipated Netflix Comedy Movies and Shows Coming in 2022 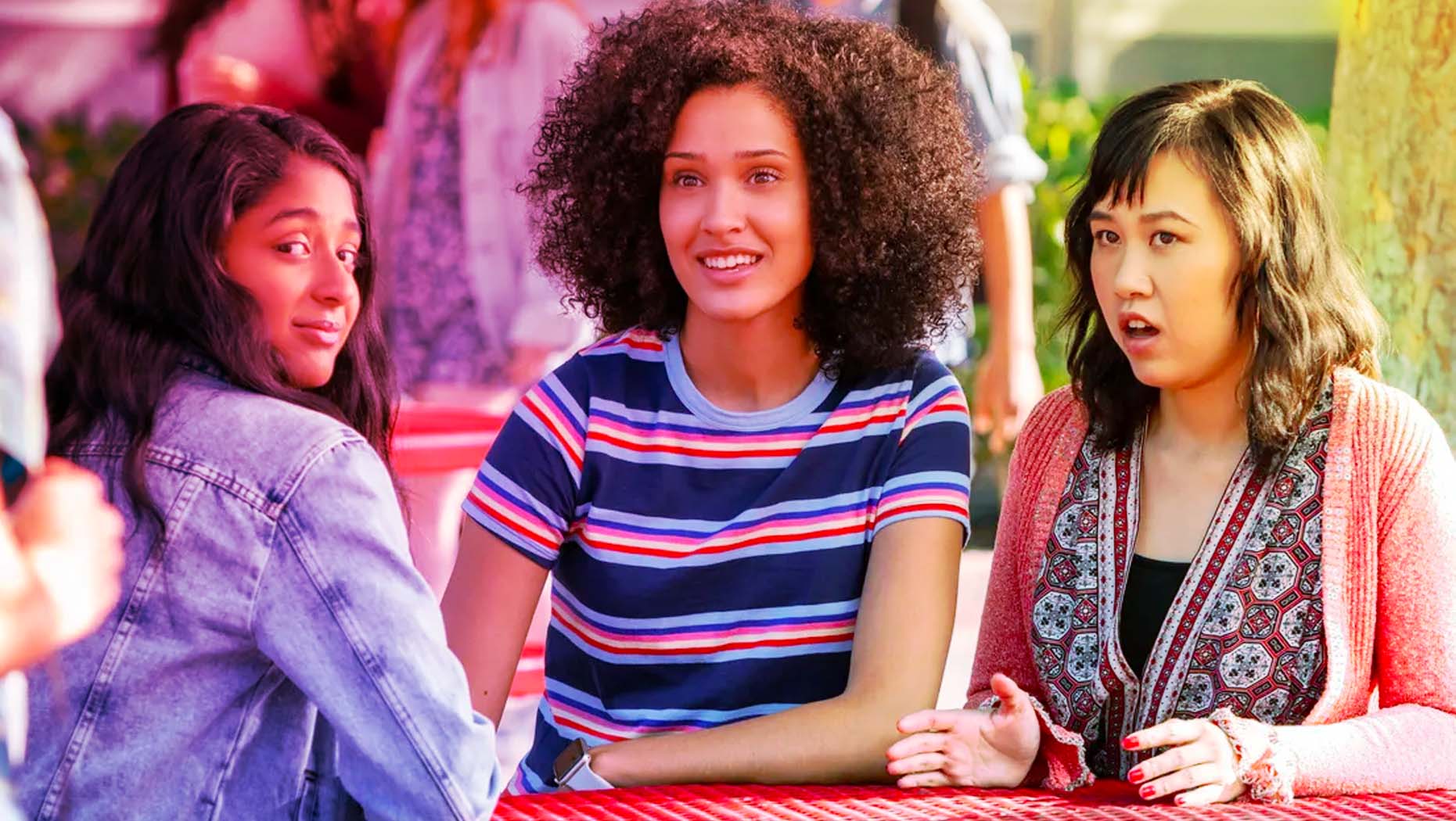 Never Have I Ever Season 3 Confirmed: Release Date, Cast and Other Important Info 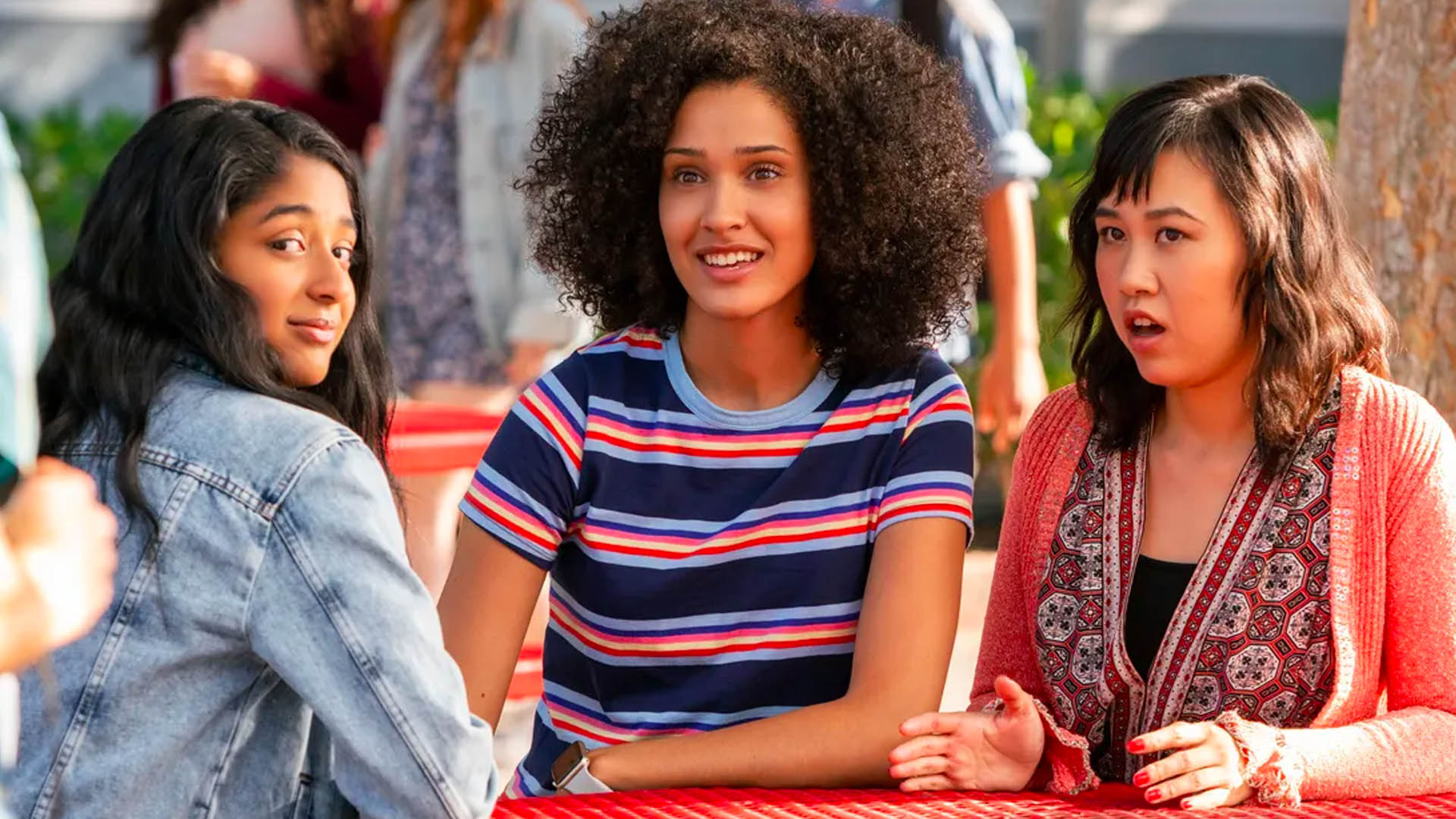 Never Have I Ever Season 3 – Possible Release Date and Everything We Have Till Now!!!