Khloe Kardashian Was Seen In Mini Blue Dress While She Was Attending An Event!

Khole Kardashian was looking like a princess as she waved her way with blue mini dress! 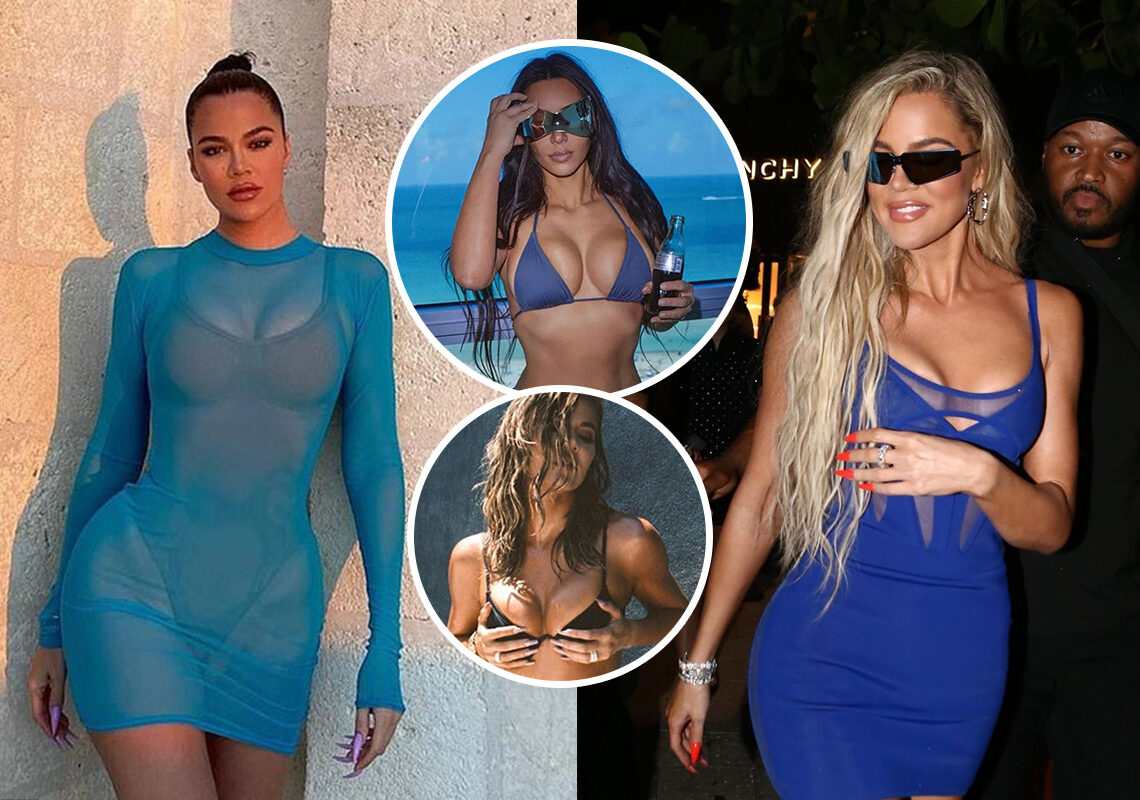 Khloe Kardashian Update: Defining style by their comfort and also their favourite look then it is only our celebrities who know how to do it best. We have always seen how the look of our favourite celebrities has inspired us to go for the same thing with more confidence.

Sometimes we see them walking around the neighbourhood or sometimes they try to attend any event in their full fashion. The same was seen with the most beautiful Khloe Kardashian. Khloe Kardashian was recently seen in New York while she was rocking totally in a blue dress.

We have always known the family of Kardashian as someone who is surrounded by a lot of fashion and style. And with no doubt, we have always seen that too.

The 37-year-old model and businesswomen Khloe Kardashian was seen going to an event in New York on 17 May. She was wearing a very beautiful blue dress.

It was not the first time we have seen her in any blue dress but this time it was of something else. She was seen going to an event at Disney Hulu Upfront. The event was in New York City.

If we talk a little bit more detail related to her look then she was wearing a shoulder off a mini dress that was matching with her nude high heels. She was protecting herself from the rays of the morning by wearing sunglasses.

She was also wearing big round earrings. Talking about her makeup then she went with natural makeup and blue eyeshadow that was matching with her dress. Her full sleeve dress has enhanced her big nails as she was walking down the roads.

She is there with her mother Kris Jenner who was also wearing a perfect outfit for the day. Apart from these two, we have also spotted some other celebrities at this event. Among them were the Dwayne Johnson or The Rock. We have also seen Claire Danes.

These two were also dressed in perfect style as if they were leaving an impression on everyone around. Dwayne Johnson was wearing a burgundy vest and pants. He was also wearing a matching blazer.

Coming back to the look of Khloe Kardashian she was looking very beautiful with her wide open hair. On the other hand, her mother was wearing a black pantsuit with black high heels. She was wearing some silver hoop earrings and at the same time, her little hairstyle while she was walking with her daughter.