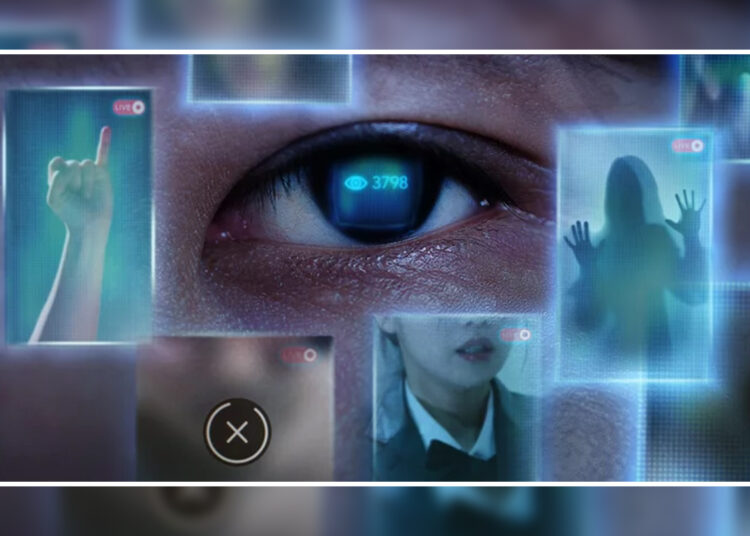 0
SHARES
66
VIEWS
Share on FacebookShare on TwitterShare on WhatsApp

If you are looking for some crime thriller drama to watch then “Cyber Hell: Exposing An Internet Horror” is coming up soon for you. Being a true-crime thriller documentary, this drama is surely going to thrill you.

Yet if you are thinking about what’s so special about this documentary and what exactly it is all about. Then here we are to tell you that.

Read ahead to know about the crime thriller documentary “Cyber Hell: Exposing An Internet Horror”.

A Little About The Cyber Hell: Exposing An Internet Horror

Cyber Hell: Exposing An Internet Horror is actually a Korean crime documentary based on a true story. The story of the documentary focuses on the “Nth room” that’s indulged in a se*ual exploitation and other offending works being an online network. The room gets involved in offensive crime online and gets caught.

Further, in this story, the network gets caught by two college students along with some journalists and cops. The revelation about the criminal network then spreads in the South Korean news and becomes the talk of the town leaving everyone shocked at it.

Well, after knowing the amazing true storyline of the crime thriller, if you can’t stop yourself from watching it soon. Then here we have the release date of it for you. The Cyber Hell documentary is actually coming up on 18th May 2022 at 3 am ET.

In fact, on the arrival of it, you can watch crime thriller documentaries on Netflix. Hence, the thrilling storyline is just a day ahead to be available to watch on the streaming platform. Meanwhile, we have some more updates on it too.

Cyber Hell story is a true story from South Korea. It is considered one of the most shocking cyber crimes ever happening in South Korea. In fact, we look back at the incident then it happened back in 2019 when such a network operating online was found.

The cybercrime of South Korea actually grabbed attention as it involved a few women and minors uploading explicit things on the network where the masterminds behind this were making those available to others for cryptocurrency. However, ultimately this was caught.

While we have the Cyber Hell storyline come from a real-life incident in South Korea. The documentary is a directorial project of Choi Jin-sung. Jin-sung on the other hand has made documentaries previously too. Some of Jin-sung’s documentaries are though I Am and The Reservoir Game.

However, Jin-sung this year’s documentary on cybercrime is something different. It highlights and throws light on the darker world operating on the Internet that lured many into illegal and harmful acts.

As such this upcoming documentary is just not going to show how the evil network operated on Internet but how they got caught red-handed is what’s going to be loved by all. 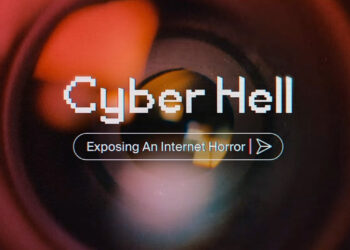 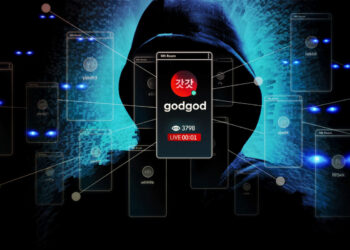