What is the most defining moment of our lives? Our Birth? Our Death? Or whatever happens in between? Well South Korean Drama Series Our Blues is here to answer the same. 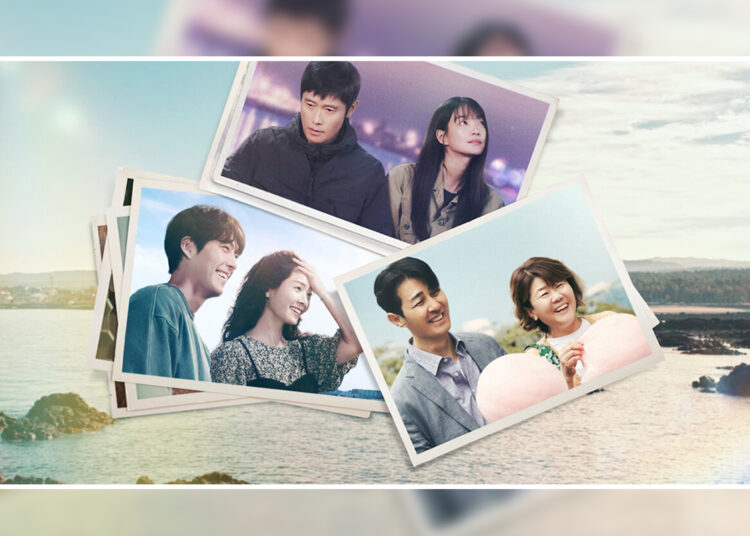 Our Blues Update: What is the most defining moment of our lives? Our Birth? Our Death? Or whatever happens in between? Well, South Korean Drama Series Our Blues is here to answer the same. The series chronicles life as the coming together of the sweet and cruel moments.

The story is told in an omnibus manner. Shot at the scenic and beautiful Jeju Island, this series is sure to appeal to your aesthete and emotions.

The series has been on Netflix since the 8th of May after being broadcasted on Korean-based tvN. In the case of Our Blues, all the episodes are not available at once and the final episode will be available on Netflix on the 12th of June.

The series already has a whopping rating of 7.9 despite being released just ten days ago. The success could have been predicted considering the nature of the story and the star cast. Lee Byung-Hun, who was present in Squid Game, Shin Min-A, and Lee Jung-Eun (from Parasite) are just some of the characters who would be present in the series.

Among some distinct aspects of the series is the fact that there are no primary or side characters in the show. The characters are attempted to be given equal screen time and through the first few episodes, the director has established their equal importance. This especially boldens out the parallelism that is intended to be shown in the series.

Fans and critics are loving the parallelism in the stories. “Finely crafted drama, a masterpiece that goes deep in emotion. Definitely a must-watch for people with a deep heart and the ability to empathize.”- A fan wrote on the AsianWiki.

We have been hooked to Our Blues and it is sure to have the same effect on you. Our Blues is an excellent story portraying the lives of individuals who are poles apart, everything considered but still reflects a similar theme of love and loss. The symbolism and relevance from one story to another are brilliantly portrayed. The series has a 4.7 rating on Google too. Trust us, Our Blues is guaranteed to take away your blues.