Spriggan Season 1 is built upon the Shonen genre, meaning that the use of special, dark and magical powers is almost never not seen

by Jyotiska Saha
Reading Time: 3 mins read
A A
1 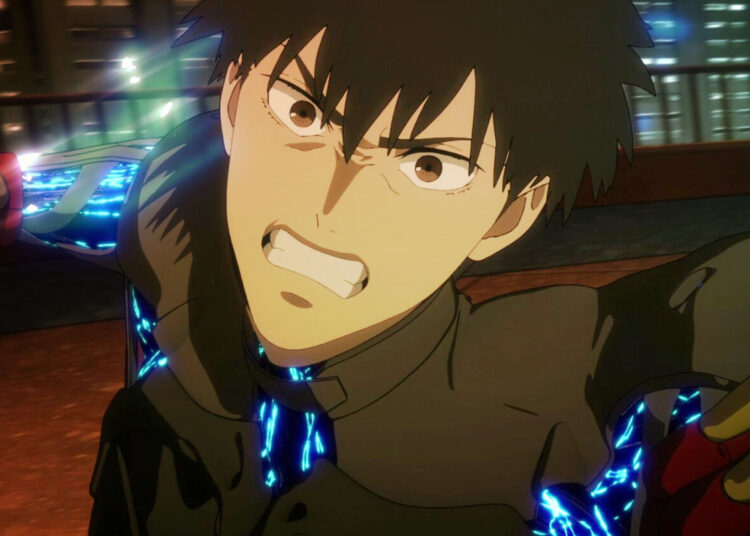 Spriggan Season 1 Updates: Far down the Ararat Mountains, situated in Turkey, ARCAM, a secret organization, has found the fabled Noah’s Ark. It is an alien device with the power to devastate galaxies; The power of the Noah’s Ark was previously held by an advanced alien species which had been negligent and had caused their own destruction. But the aliens had left behind the warning of the potential demise the device can bring on indestructible tablets. They had advised erasing the remains of the catastrophic technology they created.

The U.S. Machine Corps are in pursuance of the powerful device, not to mention who are evil and have gone rogue from the Pentagon. Apparently, they want to take over the Ark to dictate global supremacy.

Standing against them, the main characters, the Protagonists, and the Heroes is a special ARCAM operative which is known as Spriggan. The two main commandos from Spriggan, one Japanese, known as Yu Ominae, and the other French, called Jean-Jacques Mondo, team up together to stop the collapse of the world as they know it.

They must act hastily to stop MacDougall, the leader of the U.S. Machine Corps before he uses Noah’s Ark for his ulterior motive.

The series is built upon the Shonen genre, meaning that the use of special, dark, and magical powers is almost not seen. Yu Ominae is proficient in the use of Extraordinary Martial Arts which is the magically enhanced form of normal Martial Arts.

Yu has developed top-notch combat skills as a result of his training when he was forcefully indoctrinated from COSMOS and later trained with ARCAM. With him, is Jean-Jacques Mondo who is enhanced with ancient biotechnology with the ability to transform into a werewolf.

Together, they must face their most powerful opponent, MacDougall, a child who is partially cyberized. He possesses psionic powers as a result of his amputation where MJ-12 (Majestic 12) added a psychic amplifier in his brain. His psychokinetic powers have helped him make many subordinates through fear.

However, the devastatingly powerful child has one limitation. The repeated usage of these powers causes dreadful backlashes to MacDougall.

Spriggan S1 sports such a gripping plotline. It is set to release on Netflix on the 18th of June.