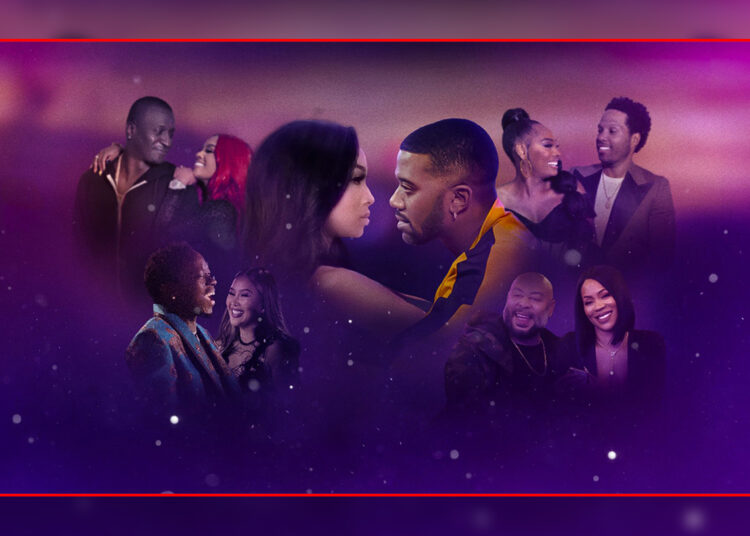 The VH Couples Retreat has decided to release its 2nd follow-up for the viewers. It’s almost over a year since the last episode was released on the 31st of May,2021. After that everyone must have been intrigued by the fact, that whether a second installment will land or not. This article will brief down the details all about the second series going to release.

All About The Series

The series is all about couples expressing their untold feelings, divulging themselves into the deep ocean of emotion, being detached from the virtual world, what are the obstacles that come between a relationship more commonly between celebrities. The mental trauma they go through, and the method of solving disputes.

The new season also portrays the same topic more stressing the fact of having real conversations between two, exchanging their views thoughts, their desire, which they had never revealed before.

They get the platform to open themselves with the pressure they mentally went through, or the differences which caused their conflict. It also criticizes racial injustice, social taboo and etc.

The week-long vacation presents to be fruitful leave for them, where they fix out their rusted wrenching complexities brimming in their mind.

The Cast Of VH Couples Retreat

The featuring casting crew of the project is an all-star cast including Ronnie DeVoe and Shamari DeVoe, Claudia Jordan and boyfriend KJ, Nick Young and Keonna, Styles P and his wife Adjua, and Jess Hilarious and her boyfriend Daniel.

The new installment will consist of eight episodes and the duration is still not yet unveiled as per the sources.

The popular USA couple show is hosted by the popular man, Michael Blackson whom we know for his “Coming to America” along with his wife Rada. With the opportunity to meet with the relationship experts, consisting of AJ Johnson, life coach, and NBA veteran John Salley, the featured couples get the space to clarify their problems.

The production crew which had been earlier executive produced by Sitarah Pendelton-Eaglin, Phakiso Collins, and Jubba Seyyid for VH1 has now been replaced by Lashan Browning, Donna Edge-Rachell, Paris Baldwin, Daniel Wiener, Joel Rodgers, and Alissa Horowitz for the renewal

Meanwhile, the show will drop down to the OTT world on the 16th of May, while viewers waiting to connect the mental chronology of their with the others.