Selena Gomez hosted SNL as joked about how this place finds romance and she is also looking for one! 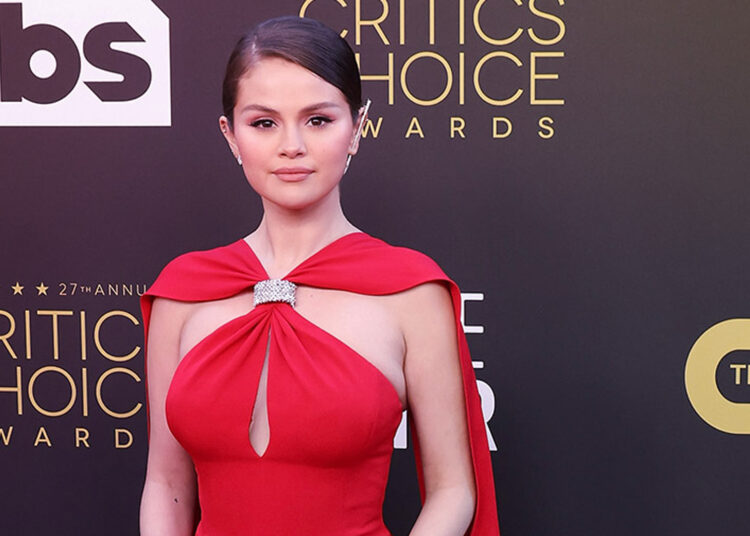 Selena Gomez Declared Herself Single! Becoming single or being single is something that is very enjoyable for a lot of people. But some people are already in search of becoming a mingle.  From actors to singers, most of the single people in Hollywood are right now happy but at the same time, they want to spend their life with someone else apart from them. Something like this was seen with the singer and actor Selena Gomez. The singer declares that she is single and looking to find Romance as she has heard Saturday Night Live is such a place.

Selena Gomez has declared herself single in the opening monologue of the hosting. She also declared that she is looking for her next relationship.  She has heard that Saturday Night Live is really a great place to find the Romance or a partner.

She also made it clear that she has not tried dating apps as it is not really good for her. “And because I don’t want to try the dating apps, I’d like to put it out there and say I’m manifesting love and looking for my soulmate – but at this point, I’ll take anyone”

If we talk about the dating life of Selena Gomez then she has dated Justin Bieber from 2011 to 2018. The couple went on and off in this relationship between these years. She has also reflected on all these things in her song called Lose You To Love Me. She has also dated the singer The Weeknd and the couple has also attended Met Gala together. But after some months the couple broke off. 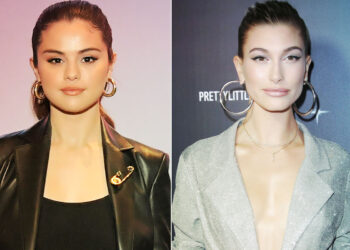 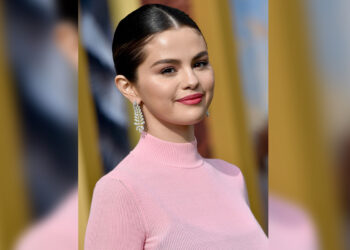 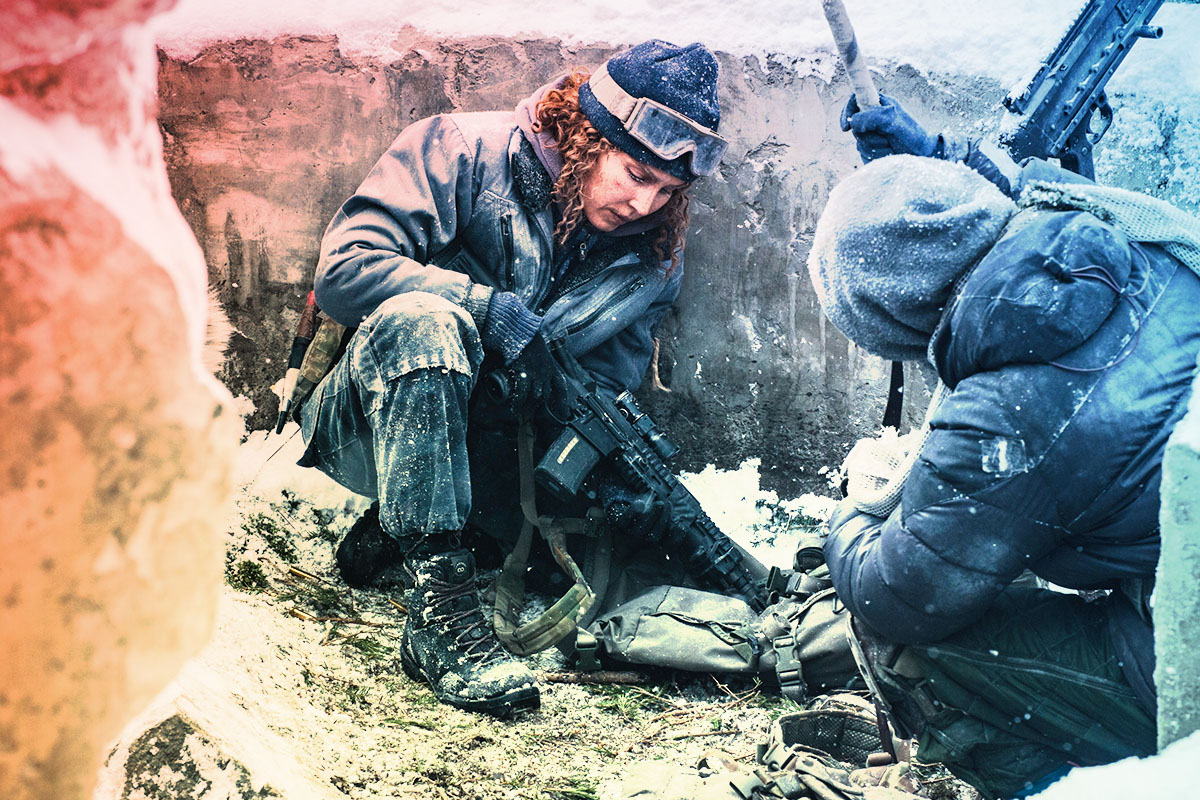 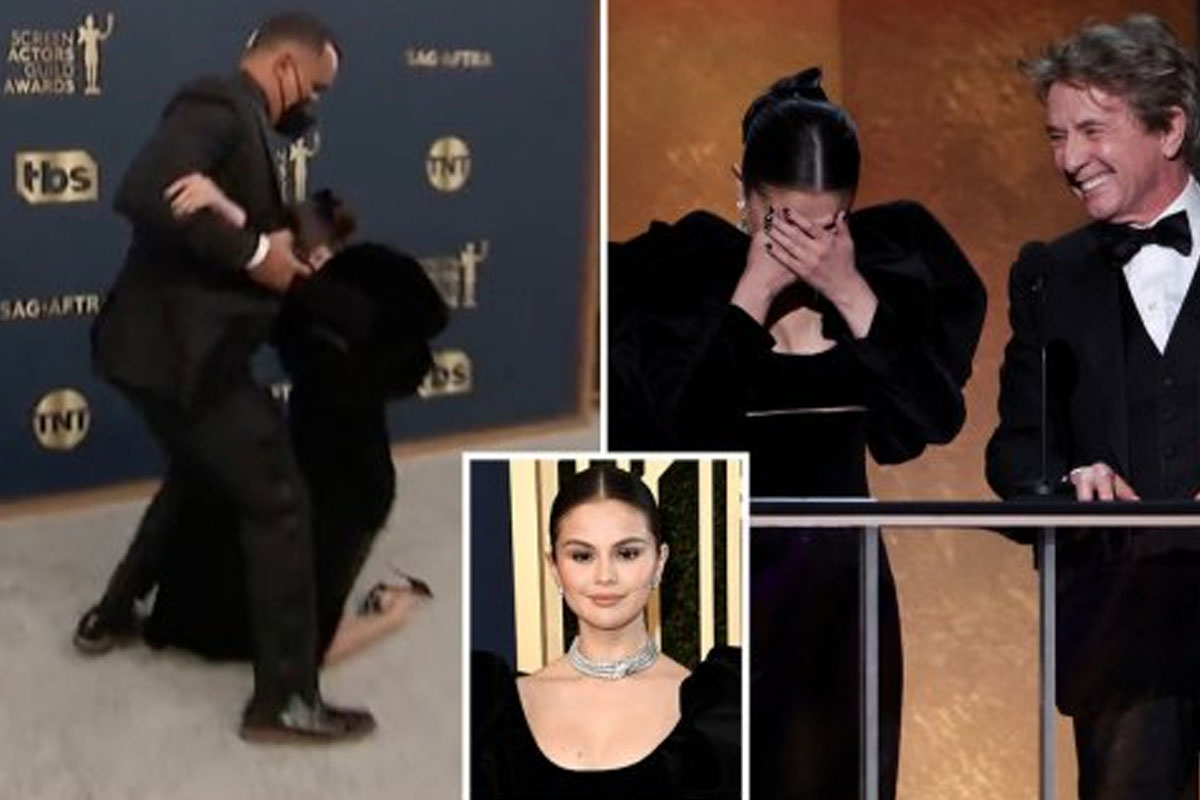 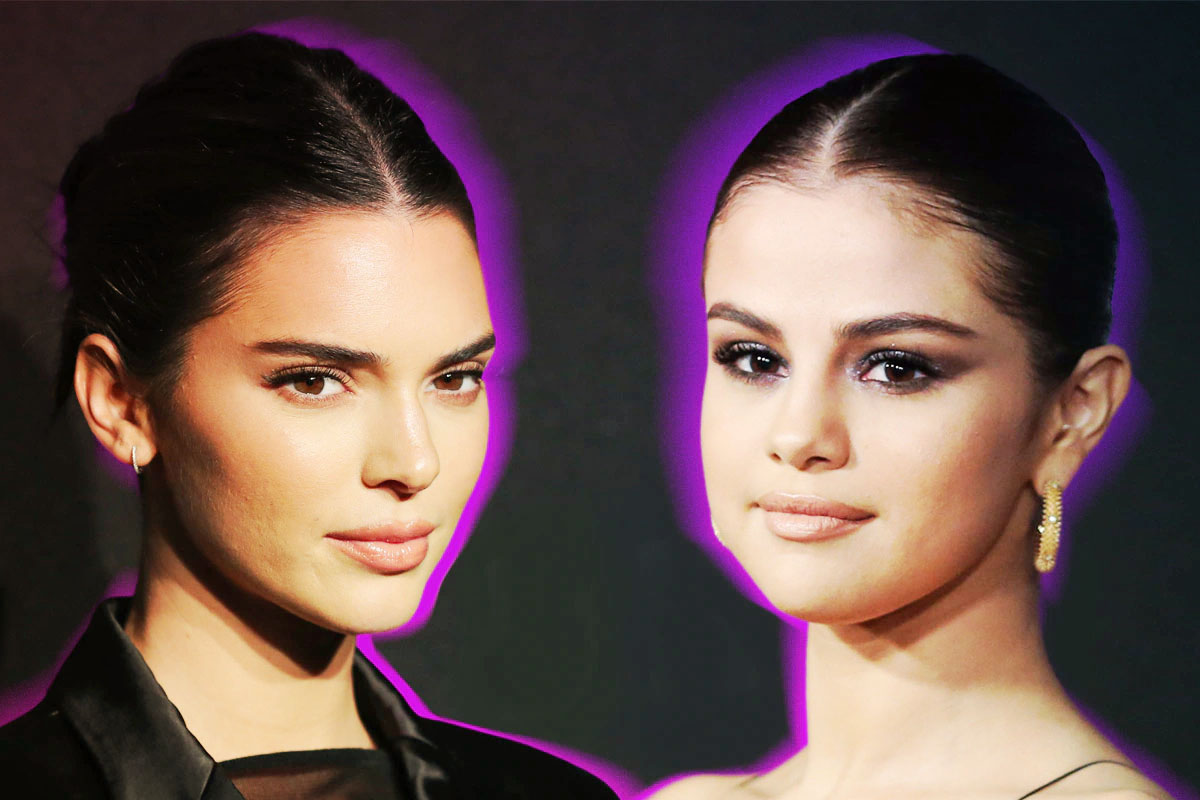 Is Chris Evans Dating Anyone?