Legacies Season 4: When Will It Release & Who Will Return?

Legacies Season 4, the fanatasy drama is Coming up again with some more entertainment and twist! 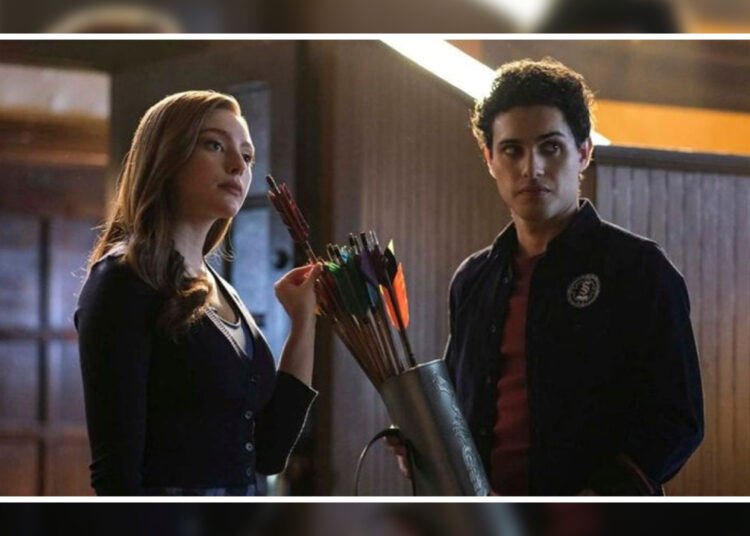 Legacies Season 4 Update: Fantasy Dramas in Hollywood is something that is viewed worldwide. There are a lot of fantasy dramas from Hollywood that have got critical acclaim and among them is a series called The Vampire Diaries. The craze that Vampire Diaries has created has always remained in the heart of a lot of people.

And that is the reason why the spin-off or we can say the sequels of Vampire Diaries have been created not just in Hollywood but also in other parts of the world.

Talking about the Hollywood successor of The Vampire Diaries then one of the series is called Legacies which is right now running with its season 4.

Legacies is an American fantasy series. It is a Supernatural drama that is created by Julie. The series came for the first time on The CW in 2018. It is the heir of The Originals and a successor of The Vampire Diaries.

This fantasy drama has released the three of its season in which the fourth season is right now running. The distribution of Legacies is in the hands of Warner Bros.

With a running time of almost 40 minutes, the Legacies is released for the first time on 25 October 2018. The first season came with 16 episodes and it lasted with the same number till season 3.

Legacies Season 4: When Will It Release & Who Will Return?

The remaining 3 episodes of Legacies Season 4 will be released on 2 June 2022, then on 9 June 2022, and it will finally end on 16 June. The name of the last episode is going to be Do You Mind Staying With Me For Another Minute.

In the last episode, we have seen how MG and Lizzie work together so that they can figure out what exactly is causing Ethan to glitch. We have also seen how the character Hope tries to get the character Landon out of the Limbo.

Hope then learns that she can do nothing but she is to die. She also realizes that she must live on without him. Hope then later on promises Landon that she will always love him and she will never forget him.

We have also seen how Ken tries to court Aurora and asks her to rule with him so that they can together kill Hope. On the other hand, we have seen how Aurora wanted him to revive the character Tristan.