The Spin-off series Bosch: Legacy premiere was started on 6th May, 2022 and it's Episode 5 is about to release very soon, Here we have every details you need to know about. 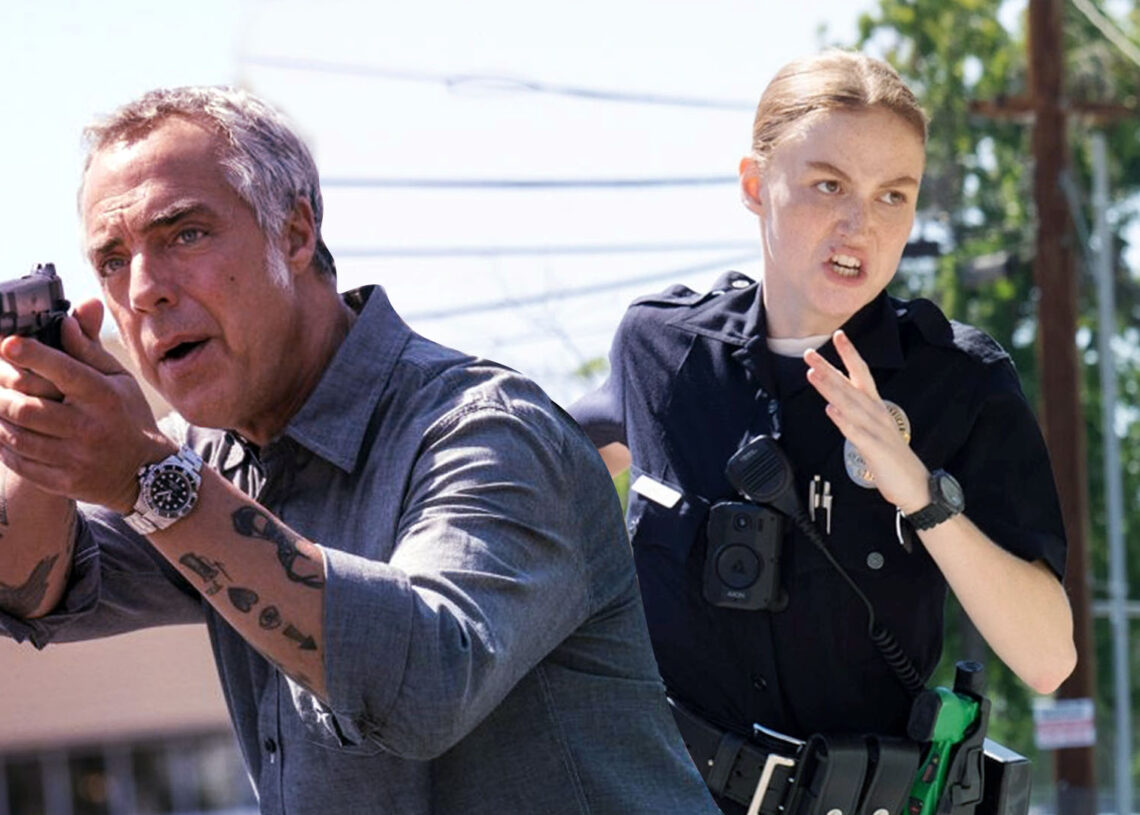 Bosch: Legacy Episode 5 and 6 has been scheduled to be released this week on Amazon Freevee, the Spin-off of one of the best crime-drama detective series on Amazon Prime Bosch has already released its 4 episodes in just one week.

The Series Bosch: Legacy is an official spin-off of the series Bosch starring Titus Welliver as Harry Bosch who has been retired from the LAPD and now is solving the crimes as a private detective his daughter Maddie Bosch played by Madison Lintz has joined the LAPD and she is continuing her father’s legacy in LAPD with her partner Reina Vasquez played by Denise G. Sanchez.

Episode 1-4 of Bosch: Legacy has already been premiered and the fans are waiting for the other six episodes as season 1 has only 10 episodes.

Episodes 5 and 6 of Bosch: Legacy which have been named Plan B and Chain of Authenticity is scheduled to be released on the same day and as per the recent tweet by @BoschAmazon we will get these two episodes on May 13, 2022.

As per the differences in timezone, the fans can watch the upcoming episodes of Soch: Legacy in this time at their timezones.

Do you know the Bsoch: Legacy has already been renewed by Amazon for Season 2 which has been announced by the author of the books on which the series is based.

Michael Connelly, who has written all the books on which the series Bosch and its spin-off Bosch: Legacy is based has tweeted:

The first 4 episodes of are now streaming on

and Prime Video. These will be followed by 2 episodes each on the following 3 Fridays, for a total of 10 episodes in season 1. (Bosch: Legacy has already been renewed for season 2!)

So it’s confirmed that Bosch: Legacy Season 2 has been renewed and we will get the new episode of Season 1 very soon too. Season 1 is streaming on Amazon Freevee.