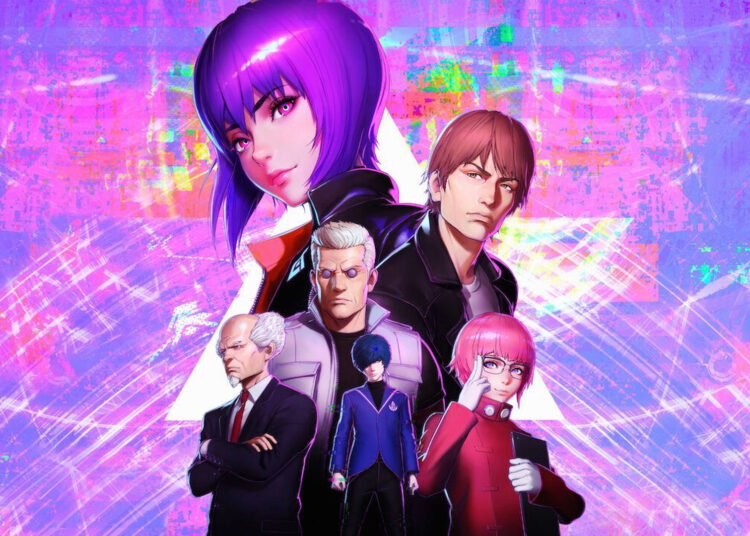 Netflix’s controversial anime series, Ghost in the Shell: SAC_2045 is yet taking another controversial step. This time by “reimagining” the first season into a full feature-length movie.

Created by Masamune Shirow, the series is based on the classic Ghost in the Shell. In addition, it’s set within the Stand Alone Complex sub-continuity. Premiering the first season of Ghost in the Shell: SAC_2045 on Netflix on April 23, 2020. While the second season is yet due to hit the official streaming platform. It’s already been decided to air later this year on Monday, May 23. Which will be exactly two weeks after the Sustainable War movie.

Although, the series is already considered to be one of the most controversial anime on the Netflix library. All thanks to its change into the CG-heavy animation style. Although the series made its debut back in 2020 with its first season. And now, it’s already acquiring a movie retelling. Now, that will be quite interesting as we get to learn. About what subscribers and fans will be making of the development.

Netflix Release Date For Ghost in the Shell: SAC_2045 Sustainable War And Season 2

It has been officially confirmed that the Ghost in the Shell: SAC_2045 Sustainable War release date will be Monday, May 9th, 2022 on Netflix. And the trailer has already been released for the fans.

Check out the trailer here!

Story Plot And Synopsis Of Season 1

You might already be familiar with the story if you have watched the first season of Ghost in the Shell: SAC_2045.

The movie, Ghost in the Shell: SAC_2045 Sustainable War is a retelling of the first season of the anime. In addition, the movie can be best described as the first season being “reborn” into a feature-length film.

Although, Brand new scenes are added to the movie. Even the animation has received a” full-color grading for all its shots.”

For anyone who is not familiar with the Ghost in the Shell: SAC_2045. Please read the official synopsis for the story here:

Shortly, the advancement of technology has led to the rise of a new wave of cybercrime. Who is being led by augmented individuals known as “cyberbrains”. Now, to combat the fast-growing number of crimes. A full-bodied cyborg Motoko Kusanagi will be taking charge of the crime-fighting organization known as public security section 9.

Although it’s not uncommon for anime series to make their already existing episodes be re-cut into a feature-length film. In addition, with some new footage thrown into the mix.