Britney Spears accused her father Jamie for ruining her sex life and calling her ugly! 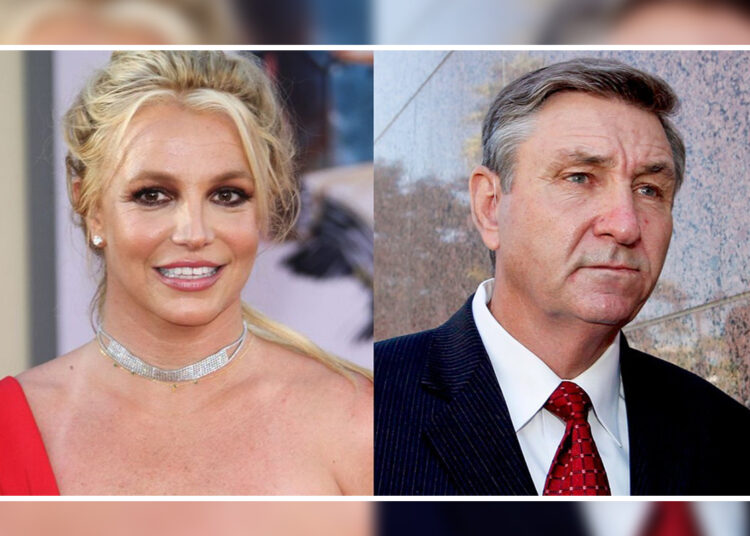 Britney Spears Update: Body shaming and body abuse are something that is not acceptable and it gives a lot of implicit memories. It is not just the common people but also celebrities who suffer from all these things. At some point in their life, they have gone through these things and now when it feels comfortable to them they share it in front of the world.

We have seen a lot of celebrities talking about how some people have called them ugly and body-shamed them. Sometimes these people are none other than their family members. If we talk about any celebrities who have gone through all these things then it is Britney Spears.

Britney Spears recently accused her father of ruining her sex life as he made her feel ugly. The 40-year-old singer has recently opened up about everything and she blamed her dad who negatively affected her. We have seen how Britney Spear doesn’t like her father and it is because of his behavior towards her.

She has gone through a lot in her life and that is the reason why she is still staying very positive and strong as ever in her life.

Almost everyone knows how Britney Spear felt pressurized of being pretty and perfect. She blamed her father Jamie Spears for affecting her confidence and also ruining her sec life.

She has shared some photos of a younger self on social media. It was on 3rd May 2022 when she uploaded these pictures related to her struggles with her image. The singer revealed how she was told by everyone that she is not good enough.

The singer has written that it was from age 13 when she started feeling pretty. She said that it is because she always had to be perfect and pretty. At the same time, she went to the extreme and started being wild and naughty. But in those days she really felt hot as per her looks.

She also reveals that the only thing conservatorship done to her was always making her realize or telling her that she is fat and not good enough.

The singer further on revealed that her father always made her feel like she need to try or she had to try. She blamed her father and said that he had totally destroyed the deep seed of her existence.

In concluding her message she said that it feels very good when you are pretty and she knows it very well because she has witnessed both the ugly side and the beautiful side in her life.