My Liberation Notes Is Going Well With Good Ratings

My Liberation Notes is here fir us, series is going well, here are the details! 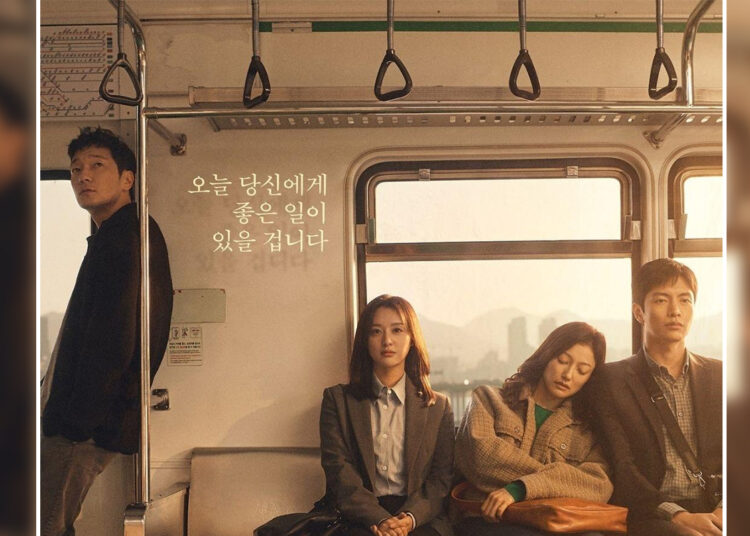 My Liberation Notes Update: A lot of series have lined up to release in which most of them are the sequels of previous releases. There are a lot of series that are going to release in America. But when we talk about any Nation different from America and they’re still going very happy with their series then it is definitely going to be South Korea.

South Korea is a nation that emerged very finely in terms of entertainment. If we talk especially regarding series then we have already seen their potential. There are many series that are running right now and have one of the highest ratings in the world. Among them are My Liberation Notes.

My Liberation Notes is a South Korean series that is running right now. It is a television series that is written by Park Hae Young. When it comes to direction then Kim Seok Yoon is looking after it.

The distribution of the series is in hands of JTBC. The series is made under the budget of 8 billion Korean currency. The series has another name and it is called My Liberation Diary which has four actors in the lead.

My Liberation Notes Is Going Well With Good Ratings

If we talk about the release of My Liberation Notes then it release on 9th April 2022. The series releases every Saturday and Sunday at 10:30 p.m. according to the schedule of Korean time.

The series will have a total of 16 episodes in which the last episode will release on 29th May 2022. The series released its 6th episode on 24 April and the next will be going to release on 30th April with the 7th episode.

If we talk about the ratings then the 6th episode which was the last release got the highest rating. It is almost the highest reading nationwide.

The filming of the series started on 5th October 2021 and it is still going on as they have not finished all episodes. It was on 24th September 2021 when the contract with Jtbc Studios was signed and has got 8 billion budget.

The Story of My Liberation Notes is of three siblings. The three siblings are portrayed by actors like Lee Min Ki, Lee El, and Kim Ji Won. It also includes the secretive stranger who is portrayed by the actor Son Seok Koo. This stranger and their siblings want to escape from their life that is ending towards death.

We talk about the casting of My Liberation Notes then it has amazing Korean actors in it. It has Lee Min-ki as Yeom Chang-hui (one of the siblings), and Kim Ji-Won will be as Yeom Mi-Jeong (the youngest sibling). Son Seok-Koo is there as Mr. Gu., Lee El in the role of Yeom Gi-Jeong (eldest sibling), Lee Ki-woo in the role of Cho Tae-hun, and Chun Ho-jin in the character of Yeom Je Ho.