The Mother Of Chris Rock Has Finally Opened About The Incident At Oscars!

Mother of Chris Rock has shared her views upon Will Smith Slapping her son, said she is proud of her son! 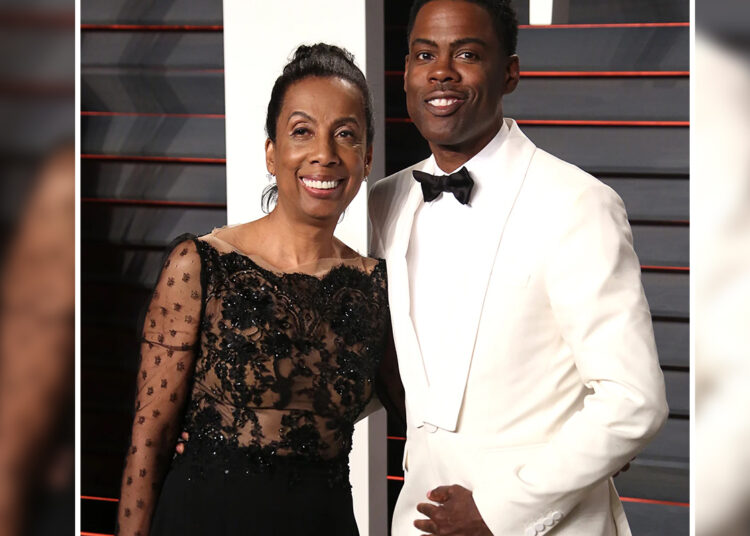 Chris Rock Update: There are a lot of things that are going on right now in Hollywood and making a lot of controversies. If we talk about controversy then anything that comes after any incident is just silence. We have seen how a lot of celebrities try to remain silent after whatever controversy has been created related to them.

The same happens with their family and friends who try to co-operate with the celebrities. Something like this was seen at Oscars 2022.

The mother of Chris Rock, whose name is Rose has recently shared what is still processing. The mother told related to her son that she feels very proud of him. We are familiar with the situation that occurred at Oscars 2022. We have seen how Chris Rock joked about Jada Smith and how Will Smith slapped him.

As a result of all these things, Will Smith got banned from Academy for 10 years. A lot of people still think that it is not at all a punishment.

The Mother Of Chris Rock Has Finally Opened About The Incident At Oscars!

When it comes to the reaction of mother Rose then she recently spoke about the controversy related to her son and Smith. Rose said that when Will Smith slapped Chris then he has not just slapped him but all of us and especially the mother.

The mother has reflected on all these things while talking to WIS 10 News. She also said that whenever Chris Rock is hurt it means that she is also hurt.

The 77-year-old mother of Chris said that the comedian is still processing the shock. She said that whatever the things that happened at Academy on 27 March have kept a lot of impact on her son.

The mother also said that she is proud of him. She is proud of the fact that how Chris Rock has reacted to the situation very calmly.

She said that she has really no idea except question and that is what in the world Will Smith was thinking while slapping. Because just a slap has created a lot of things around the family of Chris Rock and Smith.

The mother said that if Chris would have fell while Will Smith has slapped him then he must have gotten handcuffs. She said Will Smith reacted to all these because his wife has given him a side-eye.