Kim Kardashian Ready to Start With Her “Healing Process” 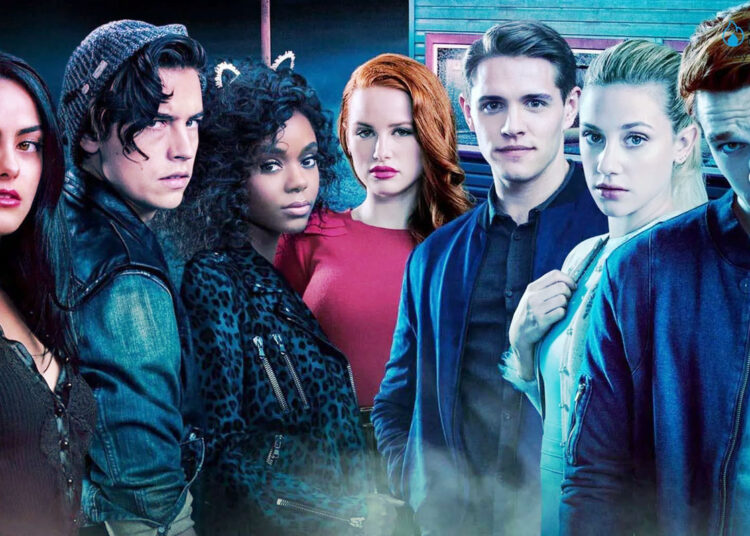 Kim Kardashian is a strong woman. At least that’s what her fans got information about. The woman has her business and managing it well. She has 4 kids and seems to enjoy her motherhood.

Kim Kardashian was not vocal about her problems. And fans always get the news about her situation. Sometimes directly from herself then sometimes from some insider giving info in an interview. But nothing’s ever off the hook for her.

The reality show actress seems to move on after her and her ex-husband Kanye’s separation. Kim Kardashian is now turning a new leaf and clearing the slate for a fresh chapter in her life. As on 2nd March Wednesday a judge of Los Angeles granted the Keeping Up With the Kardashians plead. She requested to legally return to her premarital relationship status.

So basically she pleaded for restoring reinstating her single status. Also, she changed her surname back to her maiden name. Although her legal proceeding for divorce with the rapper, Kanye Ye West is still in process.

What more Kim Kardashian shared about her Mental state?

Recently E! News reported – an interview with a source close to the reality show actress. The source told E! News – the star feels “anxious” and also “hopeful” about what happens after. And also about Kim K. and Kanye West going to get things settled down.

The source detailed with E! News. That – “Kim is feeling a huge sense of relief” as she is now legally declared as single again. The source added – “She is very happy and feels she is one step closer to reclaiming her independence”. Also as she is now free to move on with her life. The source also disclosed the upcoming conflict between Kim K. and the rapper.

The couple shares four children together. Elder siblings – daughter North 8 and son Saint. And the younger ones – daughter Chicago, 4 and son Psalm, 2. As the source stated they have many oncoming problems. Also – “is hopeful they can get through it for the sake of the kids”.

Needless to say, Kim hopes for Kanye to cooperate with her about the divorce lawfully, amicably, and peacefully.

On the other side, the rapper’s lawyer stated otherwise. As he stated- the rapper’s whole focus right now is on their kids. This statement was after the hearing on 2nd March.

Kim Kardashian first filed the divorce back in February 2021. After 6 years of their married life. Now after 10 months she requested to legally declare herself single. The couple will still be trying to settle with their divorce amendments.

Though the two stars moved on already. As Kim Kardashian is recently reported dating, Pete Davidson. Their dating rumors started back in November. Maybe she wanted this single statement to be with her “healing process” and move forward. 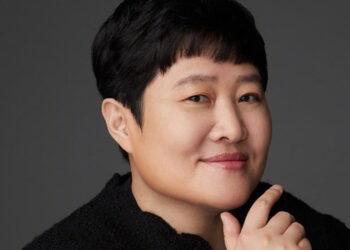 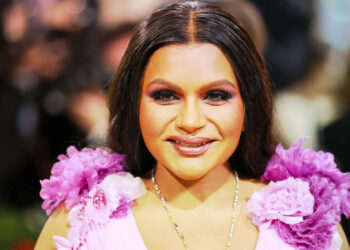 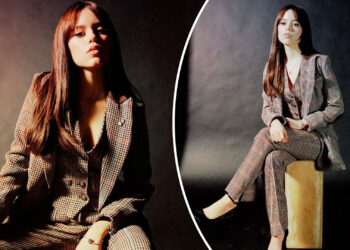