Tom Holland Did Photo Call for Uncharted in Rome 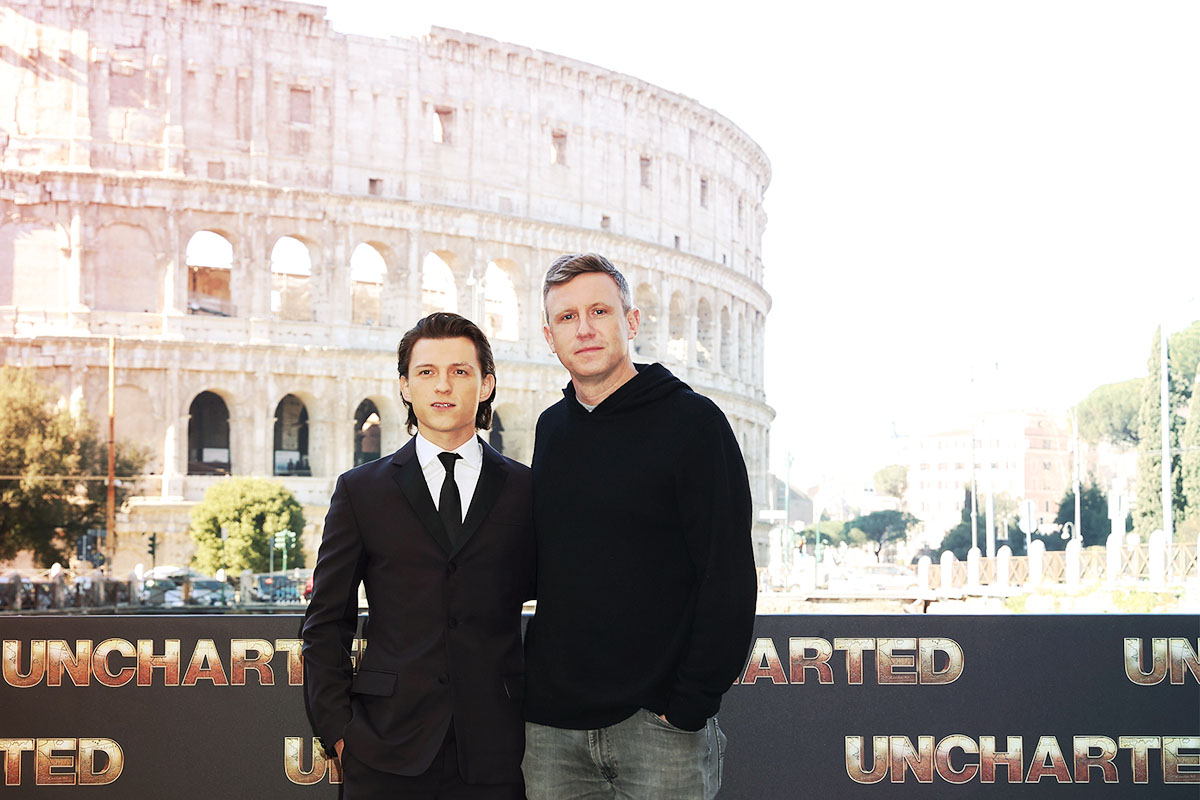 Tom Holland looks so handsome and beautiful and classy while stepping out for an Uncharted photocall in Rome!
Ruben Fleischer joined this 25-year-old young star actor while promoting the film at Palazzo Manfredi on Wednesday, February 9, in Rome, Italy. In this event, Tom was wearing Paul Smith’s designs.

Tom posted another monochromatic picture of this event when he was wearing the suit. He posted on Instagram with the caption “are you not entertained”. he wore Prada this day.

The last time for Spiderman photo call Tom Holland and Zendaya literally stole the spotlight for their amazing chemistry, style, and also their cute PDAs. Since 2016, they are dating each other and they are now serious about their relationship. Recently they bought a house together in South London.

Presently Tom is on a press visit in Europe to promote his new film, Uncharted. He began the week in Barcelona on Monday and afterward he was in Madrid on Tuesday. We can hardly wait to see where he goes straightaway.

Staying in Barcelona, people got to know he is a fan of FC Barcelona as this Spider-Man claims his love for FCB. He tweeted, “My home away from home. Força Barça.”

What did Tom Holland say About Uncharted?

“Uncharted” is an upcoming film with a story about Nathan Drake and his wisecracking partner Victor “Sully”. Here, Sullivan embarks on a dangerous quest to find the greatest treasure which never found while also tracking clues that may lead to Nate’s long-lost brother. This is directed by Ruben Fleischer.

People are eagerly waiting for exciting adventures. This Uncharted movie is all set to release on 18th February, this year. Uncharted is going to star Tom Holland and popular transformer hero Mark Wahlberg.

Already the trailer of Uncharted was released and it got exciting reviews and expectations from the audience.