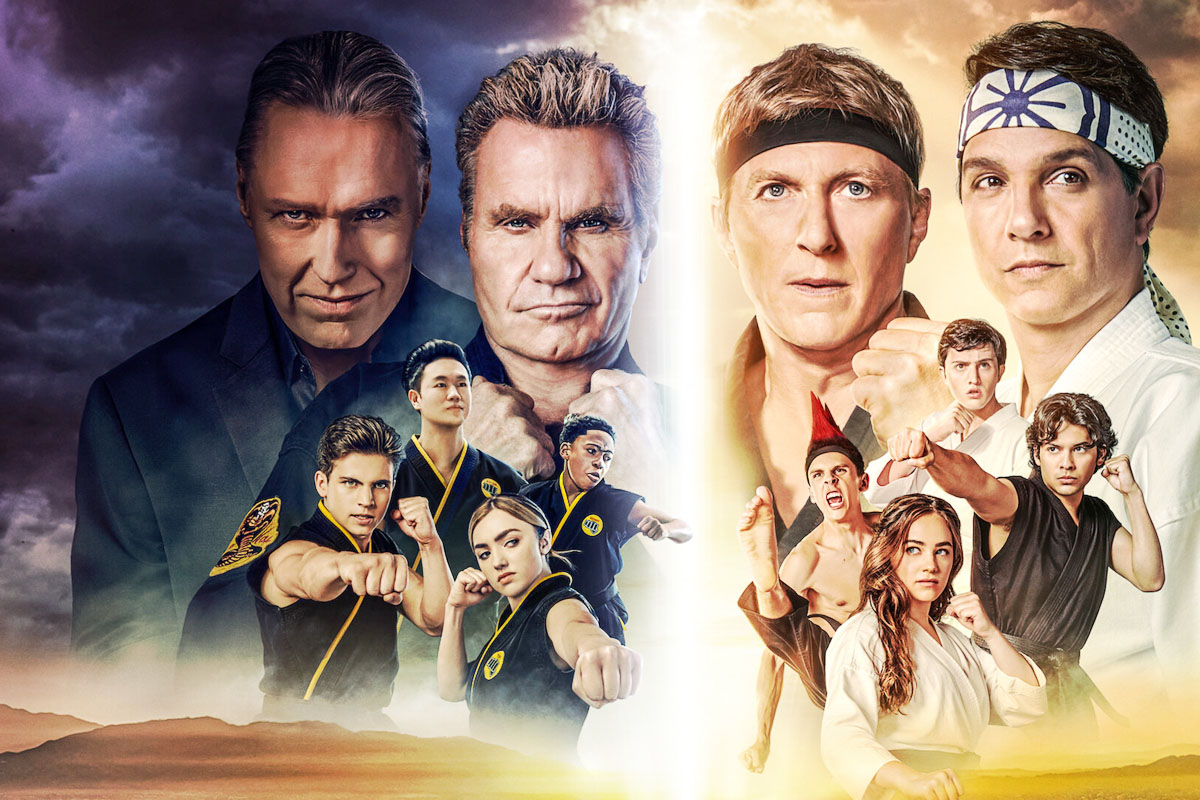 Cobra Kai Season 6 Updates: Season 4 of Cobra Kai, a Netflix comedy-drama based on the Karate Kid film franchise, premiered on Dec. 31, almost exactly a year after Season 3 did.

We don’t have a release date for Season 5, let alone a hypothetical Season 6, because of the long gap between seasons, but you can be confident that the TV program is far from ended.

Josh Heald, Jon Hurwitz, and Hayden Schlossberg, the show’s co-creator and executive producers, spoke about their plans for the series in a new interview.

The writers of ‘Cobra Kai’ are “writing beyond Season 5.”

As a result, Josh noted, the writers and producers of Cobra Kai consider their game plan for the series with “open eyes.” “You want to lean more into it when you think, ‘Oh, yeah, these two people together, there’s something interesting about that duo,’ and when you do lean more into it, it automatically pushes other things along and further out,” he continued.

What will happen in Cobra Kai Season 6?

Despite their adaptability, Josh and the other writers have a goal in mind, according to him. He revealed, “We’re continuing writing beyond Season 5.” “However, it’s been wonderful to introduce new characters and themes and let them take the lead on sometimes.”

“From the beginning, we’ve never indicated how many seasons there will be,” Jon said. We’ve always thought of it as at least six feet, but we’re still figuring out precisely how long that landing should be for all of the reasons Josh described.”

Even if Cobra Kai Season 6 is the final season, the Miyagi-verse may not be over. Jon hinted at the possibility of potential spinoffs in an interview with Esquire in January, including hour-long, half-hour-long, and even animated possibilities.

“Anything you can think of that stems from the original Karate Kid movies, we’ve probably talked about in some form,” he remarked. “We’ve got a lot of big ideas,” says the group. We’ve come up with a few small ideas… And it’s our hope that the show’s new Netflix audience, who have discovered and liked it, will give the franchise a boost and allow it to realize its full potential.”