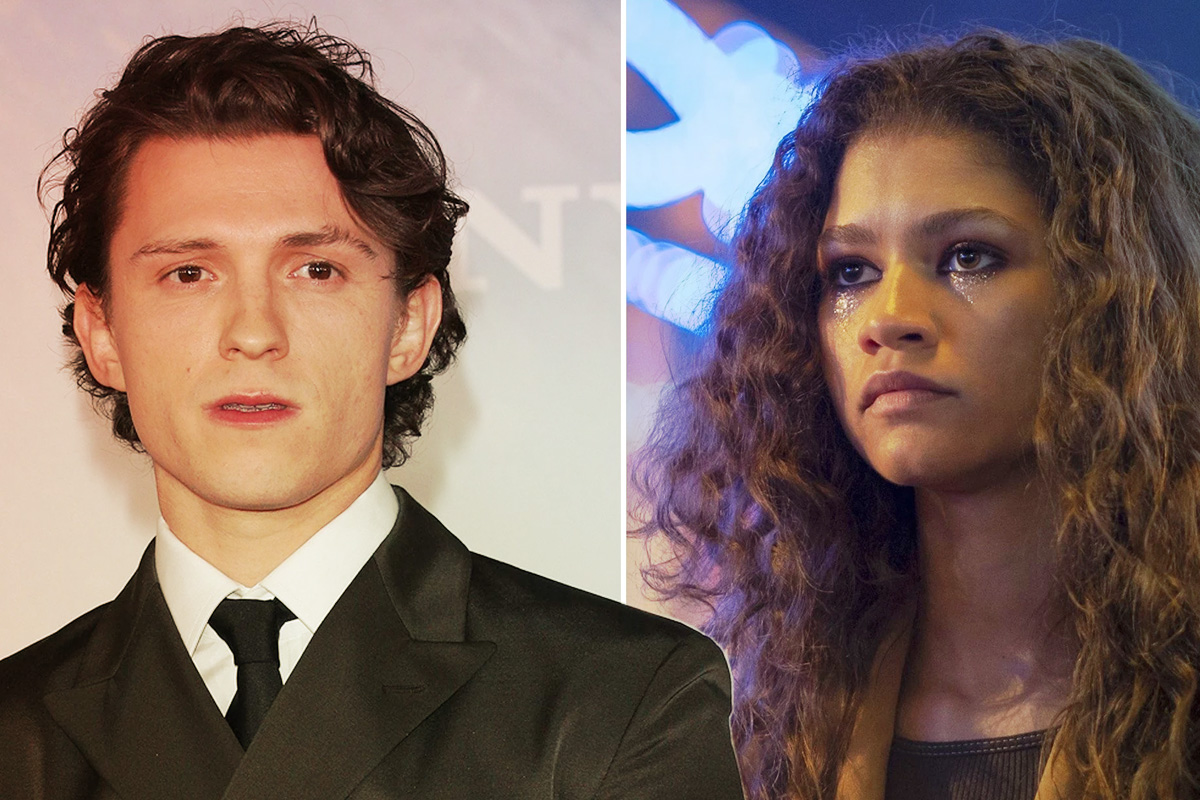 Tom Holland Updates: All Euphoria casting directors, take note! Tom Holland is eager to join the smash HBO series, and Zendaya is on board as well.

The Spider-Man: No Way Home cast discussed the possibility of Tom kicking it with Rue and Jules during a fan Q+A video with IMBD. “Listen, I’ve been petitioning for this for a long time, and it hasn’t occurred yet, and I’m extremely sad,” Tom explained, adding that he’s visited the Euphoria set at least 30 times this season. 30! That’s commitment.

Zendaya agreed, stating that they should have found an Easter egg moment to include Tom in one of the episodes. “I want to be in Euphoria!” he stated emphatically. We’ll have to wait and see if Tom gets his chance to shine after Z promised to take it up with HBO to attempt to make it happen. In the meantime, we recommend he practice some graphic liner and glitter makeup looks to blend in with the East Highland High gang!

Tom Holland Will have Cameo in Euphoria

This isn’t the first time Tom and Zendaya have shared a casting preference with the public; just a few weeks ago, the two admitted they want Timothée Chalamet to join the Spider-Man world, ideally as a friend-turned-foe of Spidey himself. In an interview with the Associated Press, Tom pondered, “I think it would be good to bring him in as a [friend] and then he kind of gets nasty, and then he can be a villain.” “He’d make an excellent villain.”

While promoting No Way Home, Tom and Zendaya have been making the rounds in the press, revealing loads of cute anecdotes and stories from the set, such as the time Tom spoiled a huge Marvel moment for his co-star, or joking about their height disparities. Let’s hope some of their casting suggestions become canon as well!

Allow us to into your DMs. Subscribe to Teen Vogue’s daily newsletter.

Do you want to learn more about Teen Vogue? Take a look at this: We’re all Tom Holland after seeing Zendaya’s flawless ensemble.