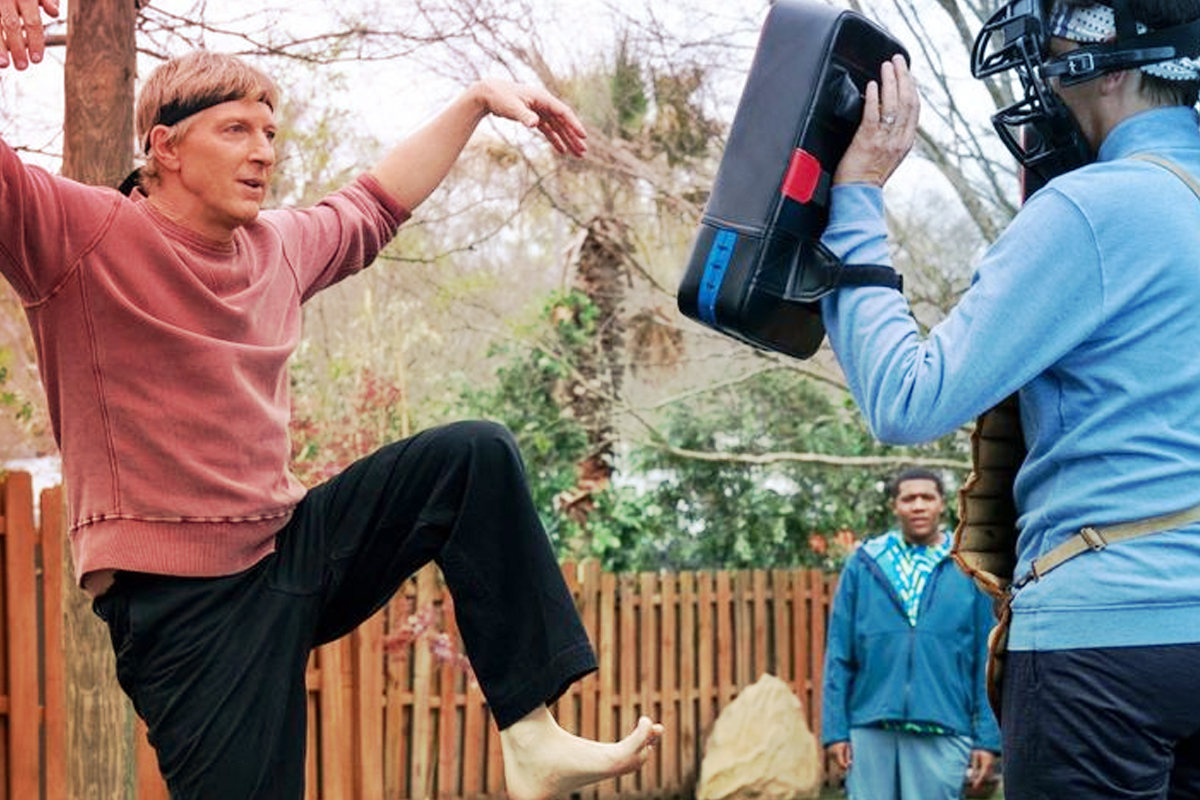 The official Cobra Kai Twitter account shared two new posters on social media, one of which is a more standard advertisement for the series, while the other is a poster for the 51st Annual All Valley Karate Championship. The second image suggests a series of activities that will take place throughout December, culminating in a “tournament” that will begin on December 31.

Along with the news, the show’s creator, writer, and director, Jon Hurwitz, took to Twitter last week to inform fans on the show’s status. Hurwitz mentioned that the team was already filming the “last episodes” of the fifth season while answering a question concerning Sam and Miguel’s relationship.

Season 4 of Cobra Kai will most likely pick up after the action-packed climax of the third season, in which viewers last saw Johnny Lawrence and Daniel LaRusso finally teaming up to defeat John Kreese at the All-Valley Karate Tournament.

However, it appears that Kreese has acquired the support of an old buddy to help him battle Johnny and Daniel as they formed their new alliance. Dallas Dupree Young as Kenny and Oona O’Brien as Devon will be introduced as new characters in the new season.

Ralph Macchio and William Zabka reprise their star-making roles from The Karate Kid franchise in Cobra Kai. Thirty years after the events of the 1984 All Valley Karate Tournament, the epic rivals return to the dojo. A down-and-out Johnny Lawrence (Zabka) seeks atonement by rebuilding the notorious Cobra Kai karate dojo, reigniting his rivalry with a now-successful Daniel LaRusso (Macchio), who has been battling to keep his life in balance without his master, Mr. Miyagi.