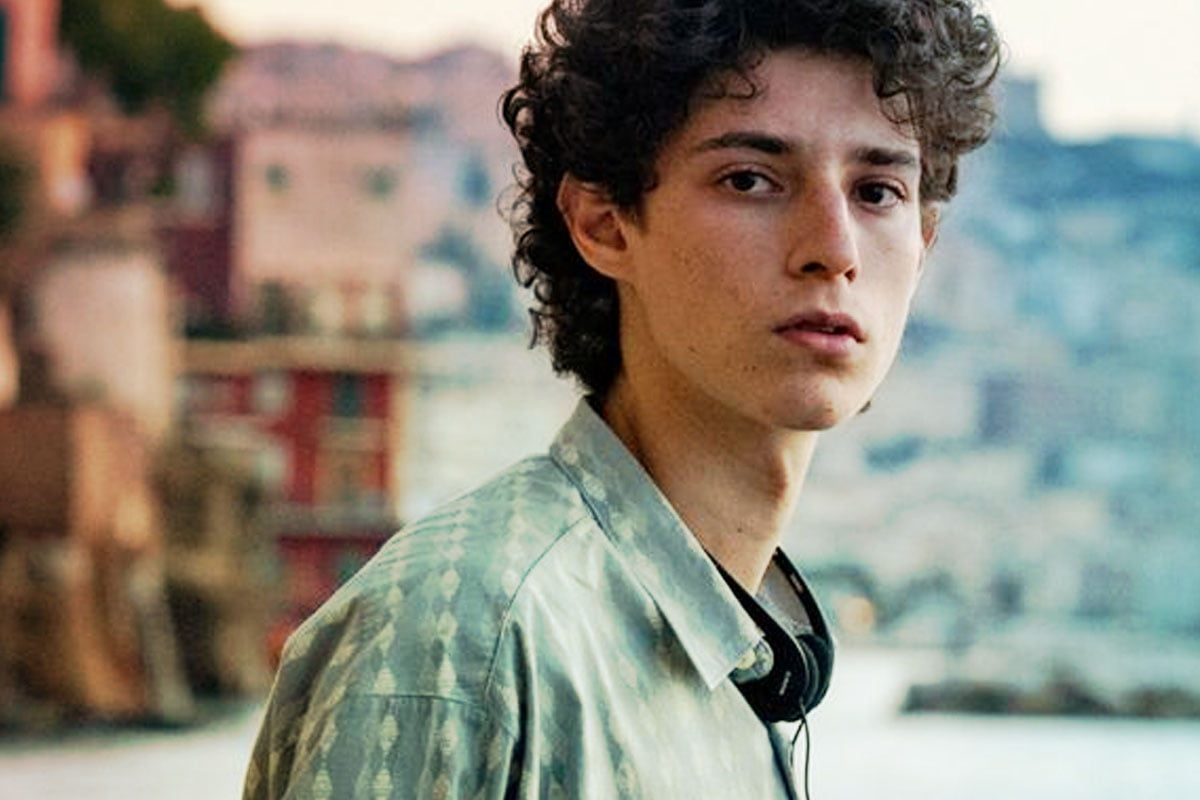 The Hand of God Updates: The official trailer and a new poster for Oscar winner Paolo Sorrentino’s heart-wrenching and artistically magnificent masterpiece, The Hand of God, have been released by Netflix. On December 15, the film will be released on the streaming service.

The Hand of God, or stata la mano di Dio, has already made waves in the film industry, earning the Grand Jury Prize at the 78th Venice Film Festival. In addition to the film’s main prize, Filippo Scotti, who plays the lead character, was honored with the Marcello Mastroianni Award, which is granted annually to outstanding up-and-coming actors.

The film, which will have a limited theatrical release in December, has also been selected as Italy’s entry for the Best International Feature Film category at the 94th Academy Awards, which will take place in March 2022.

Fabietto Schisa (Scotti), a young man from a close-knit, larger-than-life family in Naples, Italy during the 1980s, stars in the Italian language film. Fabietto’s childhood is filled with love, joy, and happiness from his family, as well as anticipation for the arrival of the legendary soccer player Diego Maradona.

The Hand of God Trailer

However, life takes an unexpected and debilitating turn when the young man’s parents are taken from him in a terrible tragedy. What follows is a heartbreaking coming-of-age story about what it means to grow up in a world after such a tragic loss at such a young age.

Sorrentino is well recognized for HBO’s The Young Pope and The New Pope, for which he received an Academy Award, a Golden Globe, and a BAFTA Award for Best Foreign Language Film in 2013. The Hand of God is regarded to be Sorrentino’s “most personal” and “best” film yet, as it is based on his own background.

It’s simple to see why in the new trailer. A character forcefully asks Fabietto whether he has a story to tell in one scene. The spectator can tell that this video is, in fact, the answer to the man’s inquiry when Fabietto excitedly cries back “YES.”

We can’t wait to grab a box of tears and settle in for this emotionally charged tale of loss and victory, which will be available on Netflix on December 15.