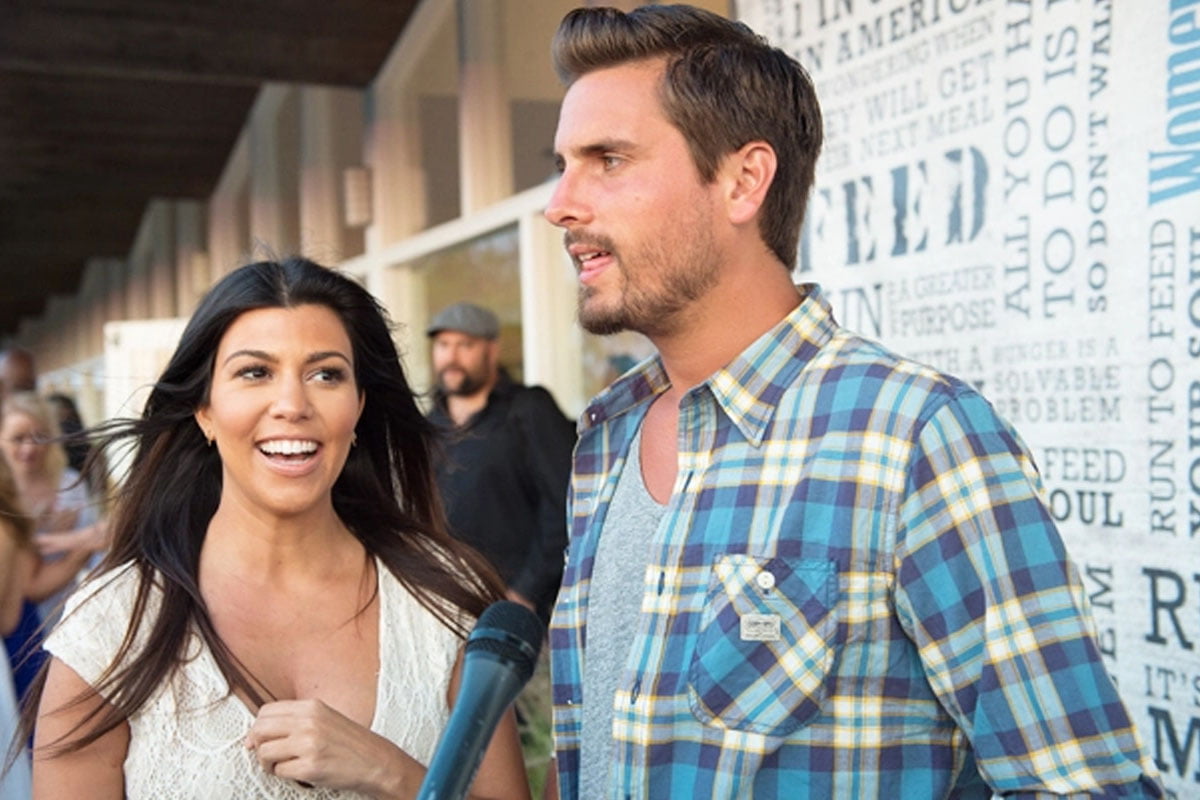 Scott Disick Updates: On the 13th of November, in Los Angeles American TV Personality Scott Disick attended the wedding festivities of executive Simon Huck and his longtime partner Phil Riportella along with ex-wife Kourtney Kardashian and her fiancé.

A close source disclosed exclusively to HollywoodLife that Scott Disick was cordial to his ex and her fiancé at the festivities.

Scott Disick is trying hard to get used to the idea of Kourtney and Travis being together. The source revealed and said, “When Scott ran into Travis and Kourtney at Simon Huck’s wedding, he wasn’t rude or standoffish.

He was actually really polite and didn’t try to start any drama or anything like that. He didn’t try to interject himself into their conversation, but he wasn’t impolite and he wasn’t about to make a scene at the wedding.”

Scott Disick  Is Polite in Wedding Have A Look.

The source also mentioned and said that it “wasn’t as awkward as their first reconciliation at Kardashian matriarch Kris Jenner’s 66th birthday party on 5th of November, adding that the run-ins will get easier with time; seeing how Travis looks at Kourtney and how she is absolutely in love with him, Scott knows that he has to be the bigger man because Travis is now a part of their family, whether Scott likes it or not.”

Kourtney Kardashian and Travis Scott got tied up in the month of October after almost a year of dating and being together.

The Kardashian & the Jenner household have been delightful about the engagement of Kourtney’s with Scott which also includes Kourtney’s three children but according to some close source that also earlier had spoken to the HollywoodLife informed that Scott Disick has been away from all this as he is taking his own sweet time to digest all this as he thinks all this is a bitter pill to take in; the source said, “He feels like Travis is being chosen over him and even though he understands it, it’s still challenging to fully accept.”

Amelia Revealed She Has Lost Herself Amid Breakup With Scott Disick