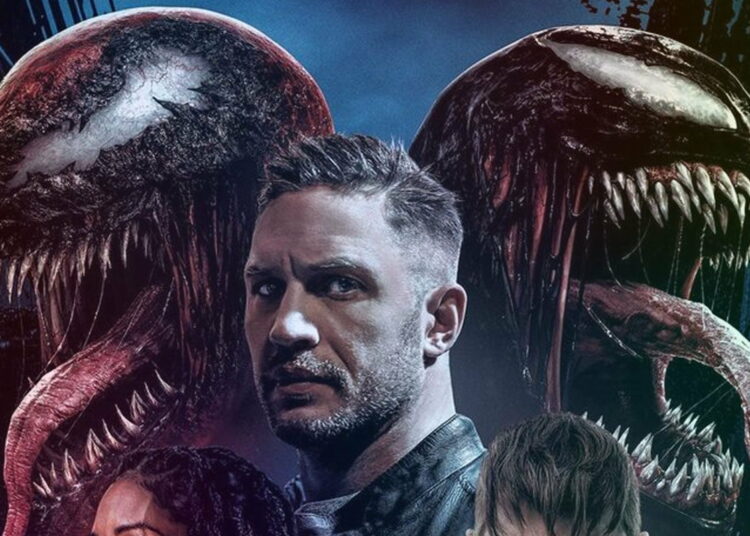 The film focuses on an anti-hero Venom who is one of the biggest villains of Spiderman. There is no official news yet but both of the films of Venom might be a spin-off movie for Venom which was felt uncompleted in Sam Raimi’s Spiderman movies.

In its first movie, it shows how Venom came on earth and it got its origin story. And in the second movie, it got to deal with one of the enemies of its.

In Venom Let There Be Carnage the film was good at was according to the review. But the post-credit scene was epic and gave us goosebumps. When we saw Tom Holland’s Spiderman on TV which Eddie Brock was watching and suddenly Venom bump out of his body and says “This Man” gave us confusion and a lot of questions.

Like how Venom know Spiderman and how did he reached in this universe while there was no sign of Spiderman and also creators said that this Venomverse lies different from Spiderverse. And also ending of the movie teases us about the upcoming villain of Venom.

So when Venom says “This man” this is a comic book reference because in comics the symbiotes wad created by the symbiote god Knull and he created hive minds for all the symbiote from which symbiote can talk to each other and share information. And there are also rumors that sony is developing a movie or series on Knull.

Now the ending of the movie when we see Detective Mulligan is now affected by some symbiote. Fans are guessing that this might be “Toxin”. In comic books, Toxin is the son of Carnage and he is more powerful than Carnage also.

So according to the post-credit scene, we can assume that we are going to see Venom in Spiderman No Way Home.

Or in another movie, we are going to see Venom vs Spiderman which might be Venom’s movie or it can be other Spiderman movie. Because in a previous interview Andy Serkis said that he will love to see a fight between Spiderman and Venom. All the answers we are gonna get in the upcoming Spiderman No Way Home or other projects.